Welcome everyone to this Season’s Patch 8!
This update brings QoL features, bug fixes, and content to Minescape.

Before we get started!

Here is a list of the changes we've made: 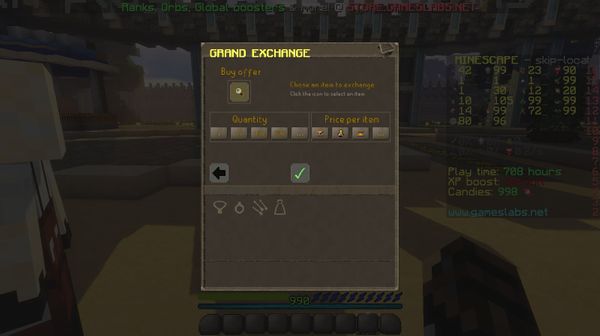 Welcome everyone to this Season’s Patch 8.5! Patch 8.5, what's that?! It means that this is a patch with no new gameplay element, focused on Quality Of Life and bug fixes. We will be revealing the content of our next 3 major updates on our Discord in a few days! Minescape Bug Fixes and Mechanical Tweaks Here is a list of the changes we've made: Spiders Crypt spiders and sick spiders were using the old Minecraft spider 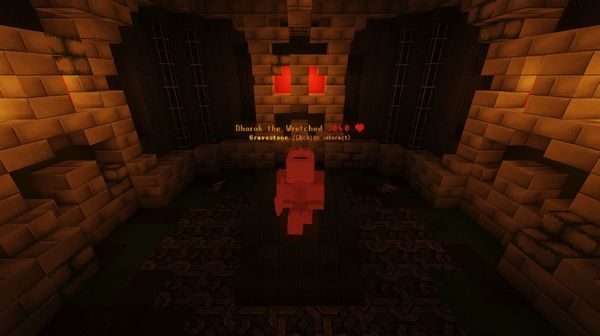 Welcome everyone to the highly anticipated week 7 patch! This update brings QoL features, bug fixes, and huge content to Minescape. Season Pass & Voting Season Pass Challenges Some challenges are hard enough, what do you mean I have to do it again? We've fixed the issue causing challenges to not save correctly. In addition to that, we altered the Kill Players in Apocalypse challenges so they are easier to complete! Voting Links That's a lot of links! We've moved