Hello everyone and welcome to the 1st official update of Slayer!

Although the game had already had a lot of balancing & bug fixing updates, this is the first pure content update.

Bosses are unique creatures to the island - they have special defensive abilities that allow them to survive combat longer than other monsters, but once killed - the rewards are worth the effort!

Bosses can spawn in 2 ways:

The bosses spawn at the server spawn area (/spawn) and last 30 minutes.

Only one boss may be active at a time and if not killed 30 minutes after spawning - the boss flies away.

Players are required to have prestige 5 or any premium rank to attack any of the bosses.

A Player may only deal 1HP damage per hit to the boss.

Alongside other rewards, when fighting the boss you'll gain 2x(for wither) or 3x(for Ender Dragon) the normal amount of coins you'd be earning from a monster per hit. The following drops are rolled for everyone that deals at least 5% damage to the boss:

*Abilities are dropped on the same rate, but the ability you can get depends on the boss type.

Abilities are a new type of personalized boosters available in the Slayer game. They provide players with various benefits and can be obtained in 2 ways:

* Does not work on AFK monster.

We've been watching players collect candies found on the floor and we've decided it's time to put those candies to use! Introducing a new candy shop. The candy shop will reward players for collected candies with various abilities, potions, crate keys, and other rewards. Here's a list of possible rewards:

If you are interested in joining our team, please apply on our website at the following link: https://www.gameslabs.net/apply
We look forward to reviewing your applications!

That's all for the first content update of Slayer S7.
Make sure to join our Discord if you haven't already! 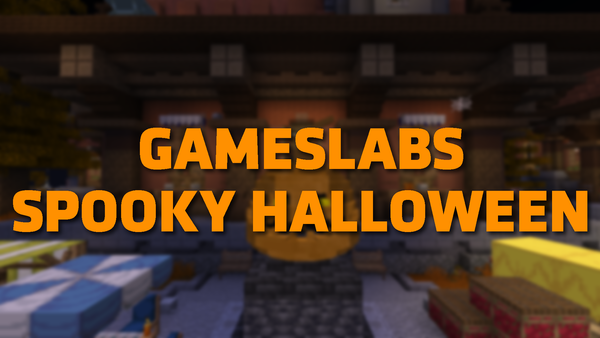 GamesLabs Halloween 2022GameLabs network lobby is starting to get invaded by citizens and Stellar buddies dressed in various costumes and that can only mean one thing: GamesLabs Spooky Halloween event is here! Although the Halloween spirits have invaded the lobby, the rest of the network remains safe... For now! New lobbyCitizens of the GamesLabs network have decided to leave the arcade city for now and move back to their nice small village. The village contains new Stellar Buddies, various cosmetic 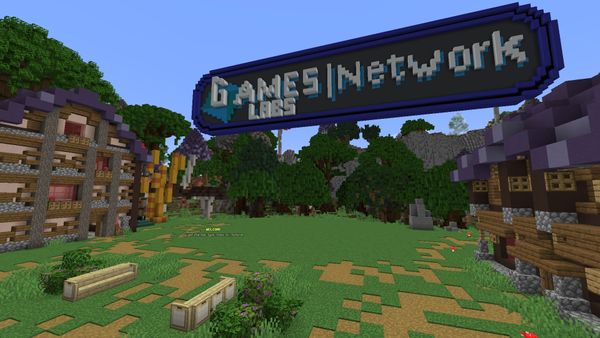 GamesLabs Network - Season 6 Slayer SimulatorIt's been some time since the GamesLabs network has seen something new and exciting for various types of gamers. Today - that's changing! Introducing a new network-wide game - Slayer Simulator! The game is inspired and based on various player-liked games like cookie clicker, combat simulator, OP prison, and many more! The game is focused on both active and AFK gameplay where the main goal is to advance over various regions filled with monsters