Welcome everyone to this new update.
It's been about 10 days since our last update. We are still figuring out the best way to handle our constant flow of updates.
This update includes quite a bit of new content and brings more light to our new questing and instance systems.

As many of you guys know, we have been focusing on Minescape, one of the core games of the GamesLabs network.
We released the first version of Minescape back in 2012 and since then we have been making it better and better.
We will be posting Minescape related updates on https://minescape.net. We want this website to be the main source of Minescape information. A wiki will be put in place on here shortly!

When the original influx of players happened, back in February, we had to downgrade our instance counts to 30 players to make the experience lagless. Since then, we have done a lot of optimization and increased our maximum capacity to 70 players per instance.
Whilst we believe this is a good number, it is a fairly restrictive amount of players for a yet to be a massive multi-player game.
Due to Minecraft's limitation, we cannot handle hundreds of players in the same instance, however, we came up with a new solution (This solution resembles what you can find on one of the biggest Minecraft RPG): Remote players.

This update includes our first version of our remote players system.
This system allows you to see players from other instances and chat with them.
Remote instance visibility is disabled in boss areas and in the wilderness.
By default, your chat is set to global and you may change it to regional (players near you, cross instances) or instance. 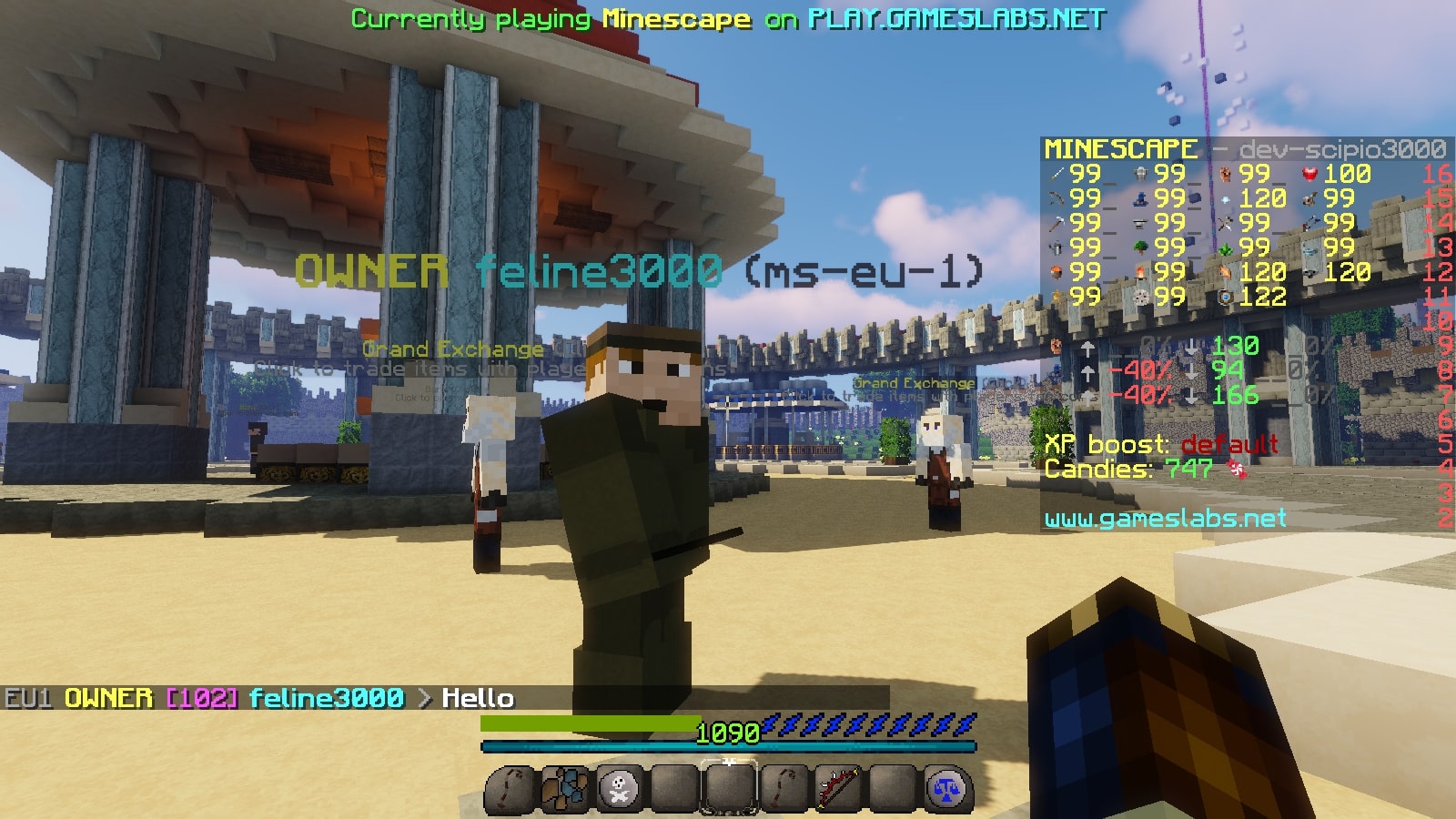 Before releasing our Ironman mode, we want to make sure this system works as intended. Once it's perfectly running, we'll be rolling out our Minescape iron man mode.
This system is also a preparation of our incoming Minescape Seasonal Leagues.

As many of you guys know, we have been revamping our questing system to be able to handle non-linear steps, proper dialogues, cutscenes, and boss fights.
You can start this quest by talking to the Guildmaster in the Champion's Guild. 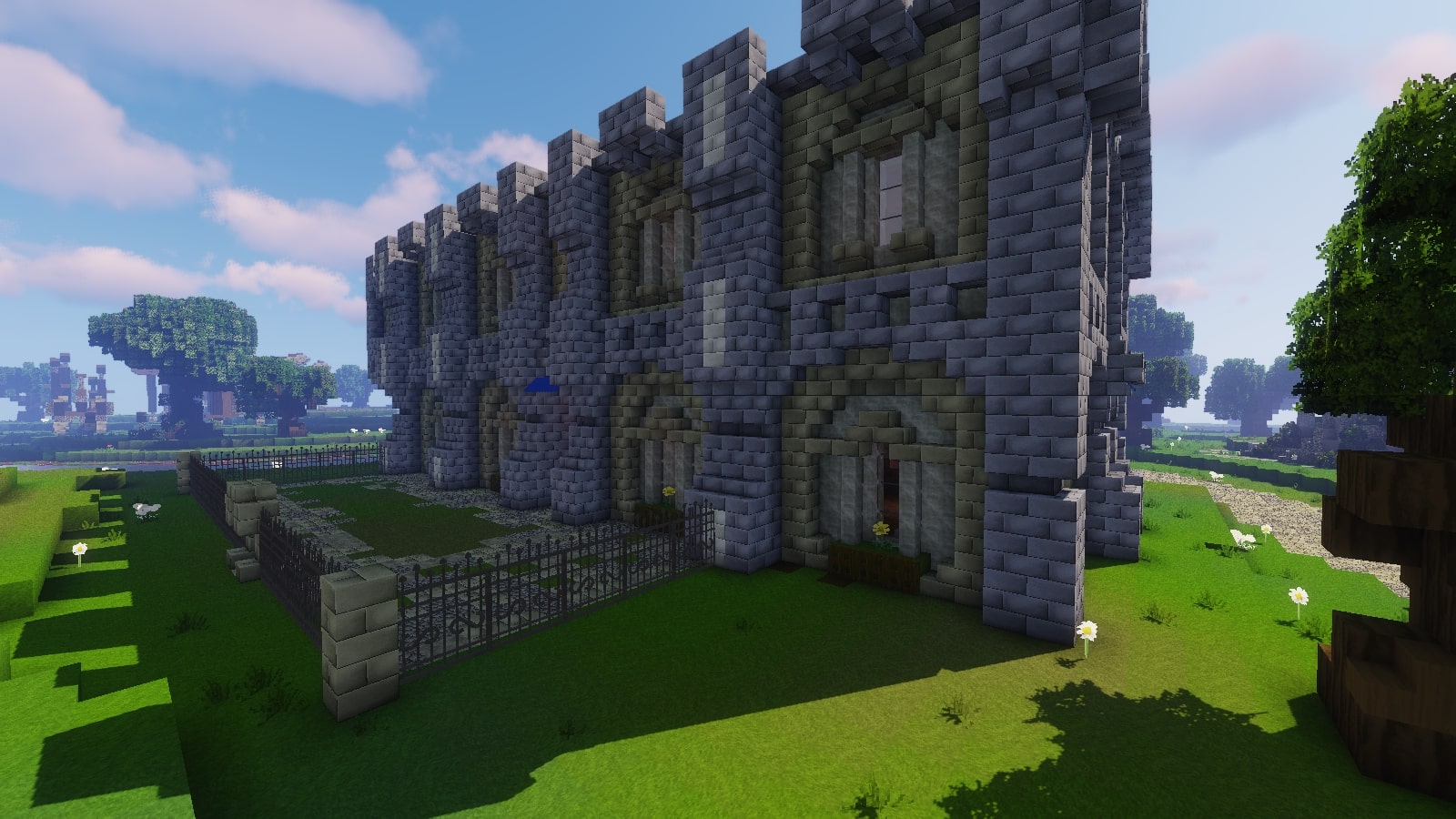 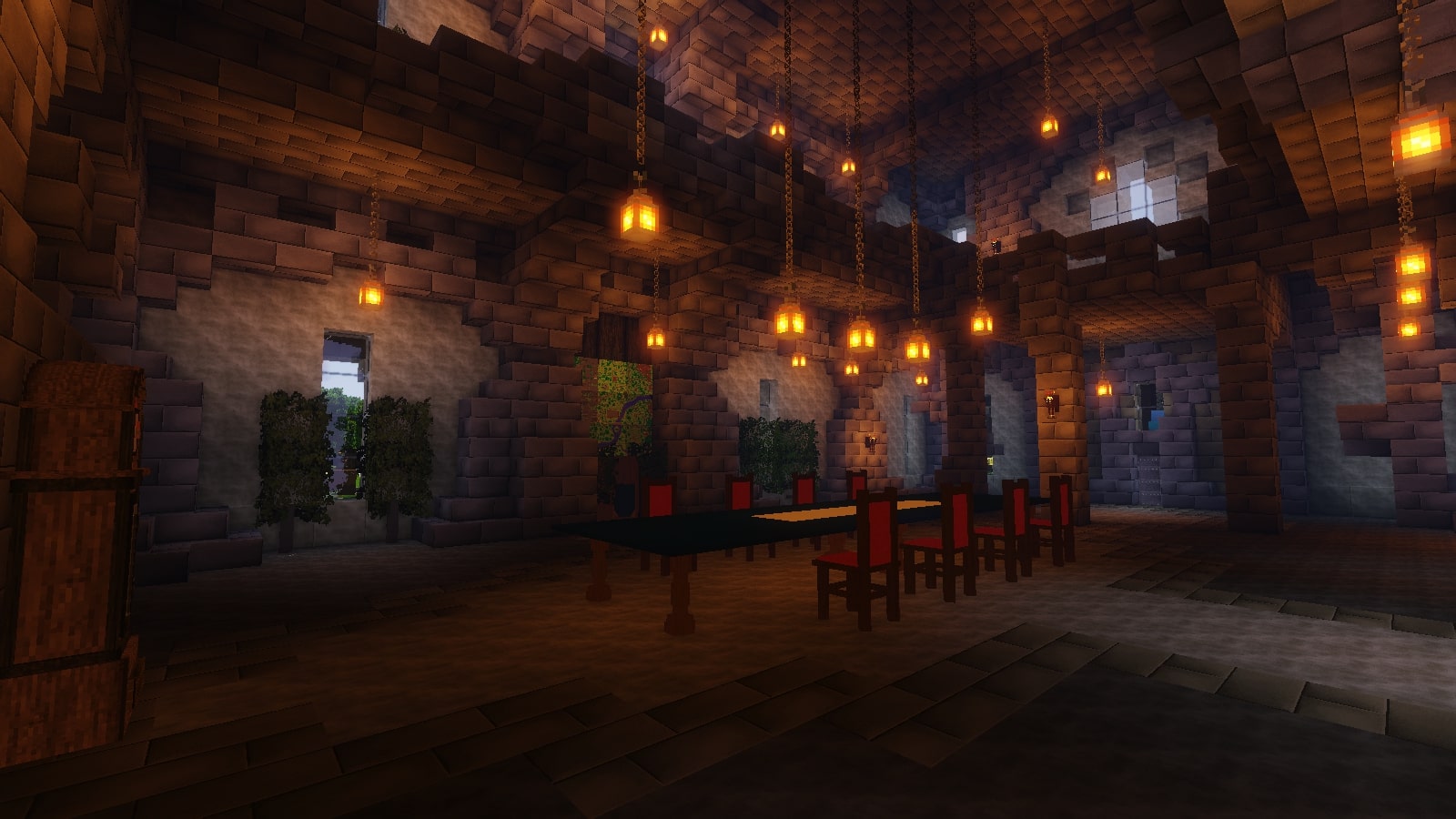 This quest includes unique quest items such as keys, map pieces, a dragon head, and more. It also includes unique monsters, a cutscene, and an instanced boss fight.
We won't spoil the content of this quest here, but it's a pretty long quest compared to the rest of the quests we have... 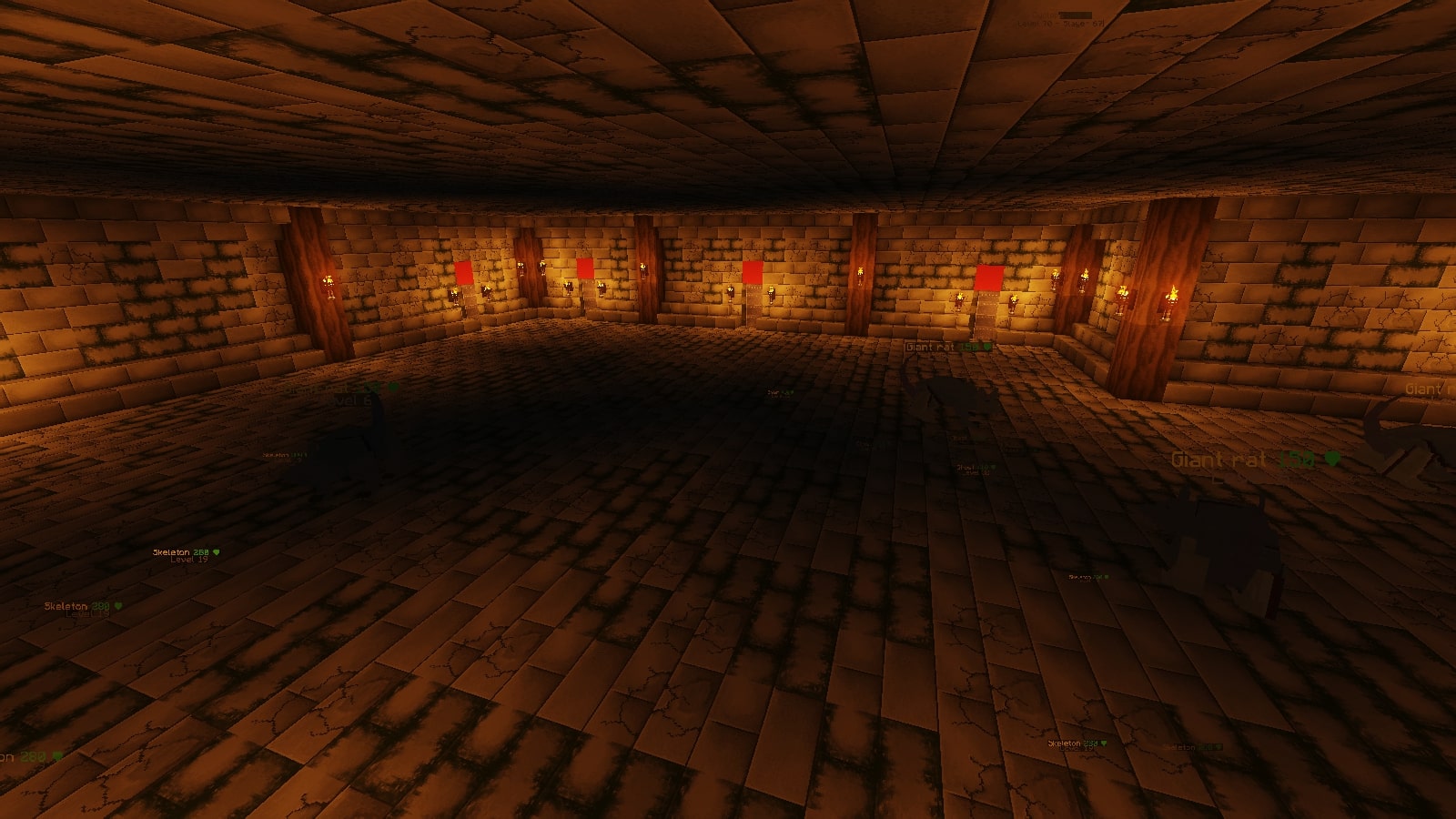 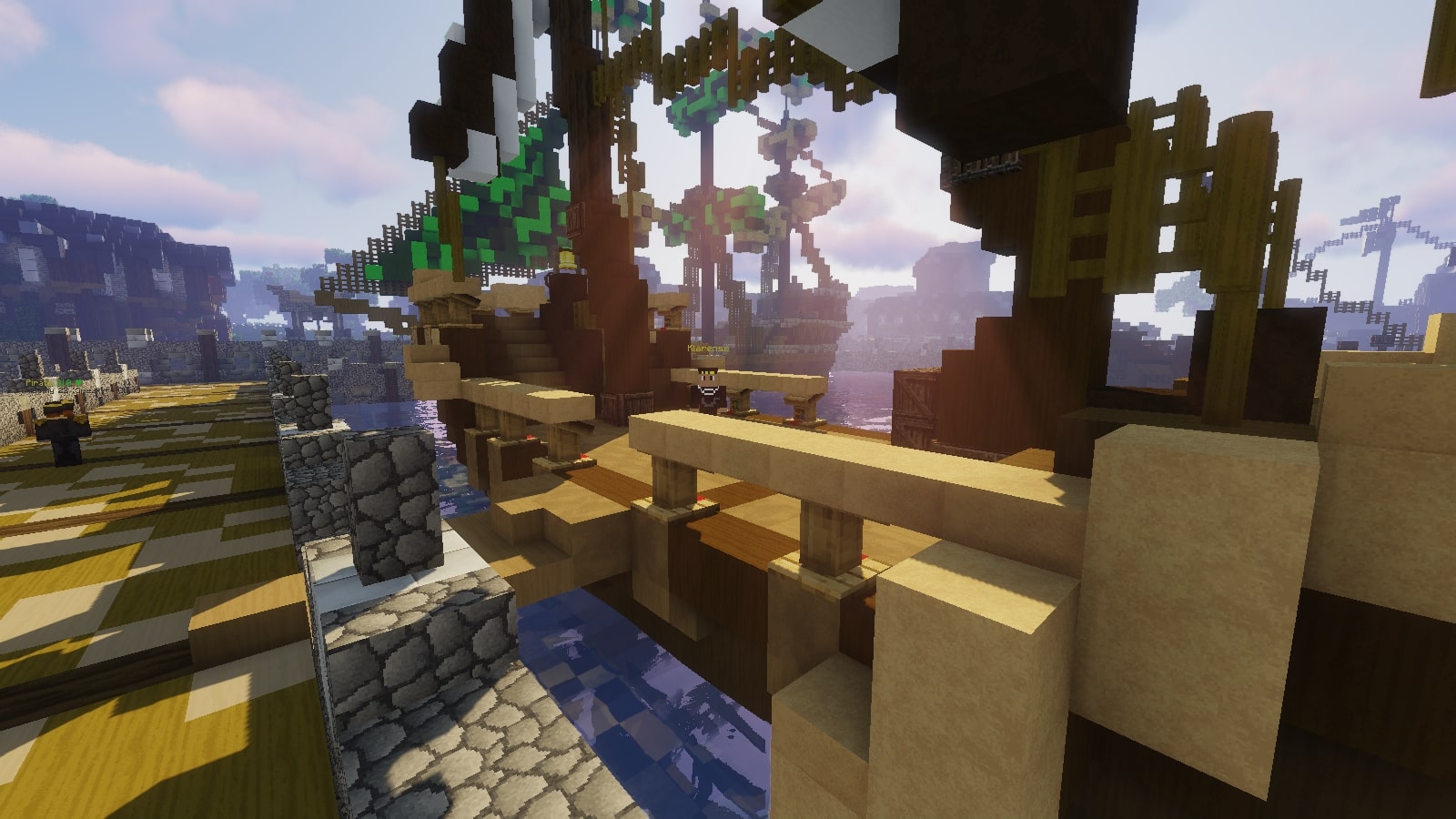 This quest is required to wear rune and dragon plate bodies. It also unlocks the island of Crandor. 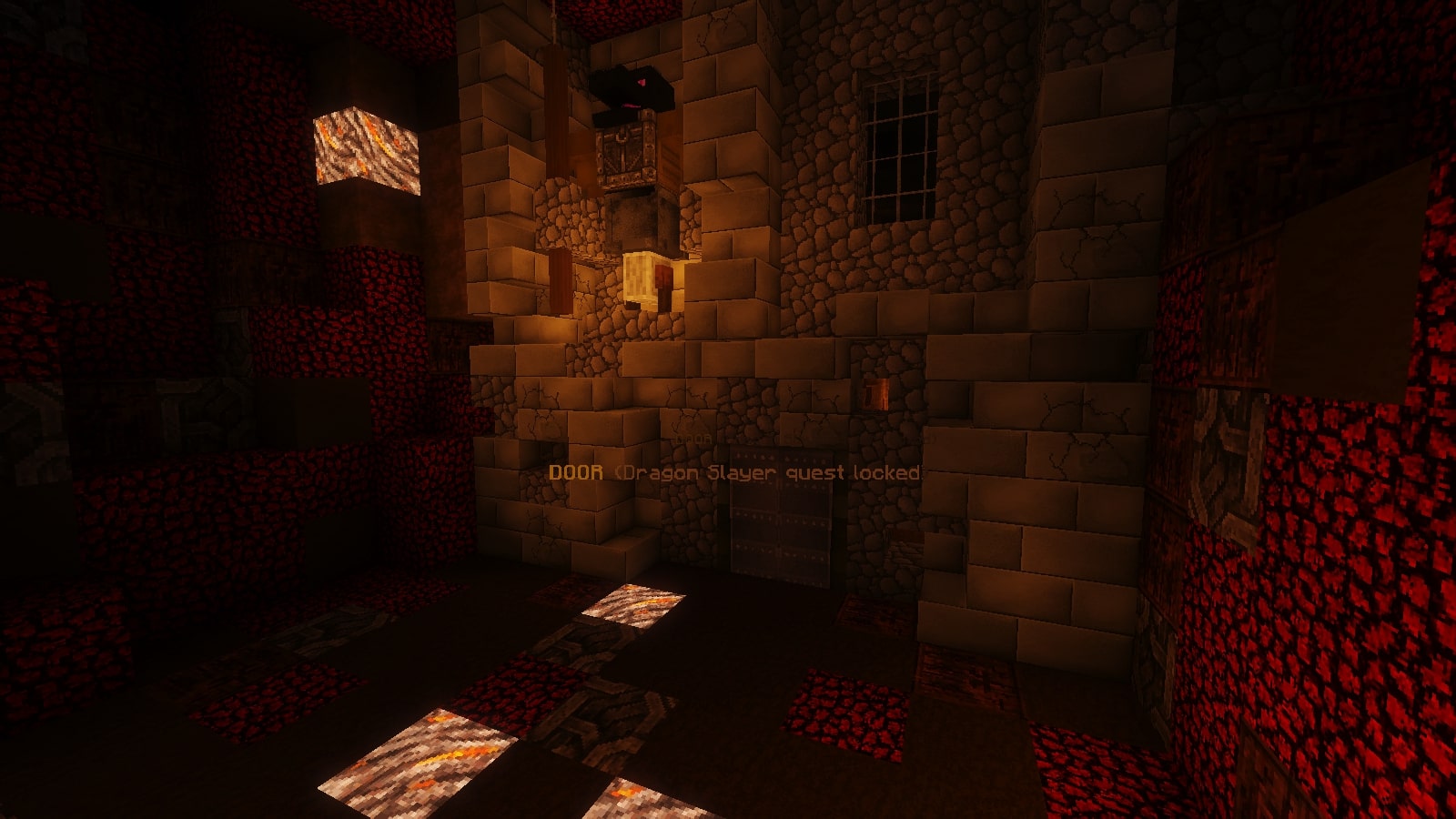 What is a good Minescape patch without some new monsters?!

The boss you have been waiting for finally arrived. I name, King Black Dragon.
KBD is our strongest boss so far and is instanced based. As of right now, it is not multiplayer, but we plan on adding multiplayer instances very soon!
The entrance of KBD's lair is a safe zone. The games necklace allows you to teleport to this area. 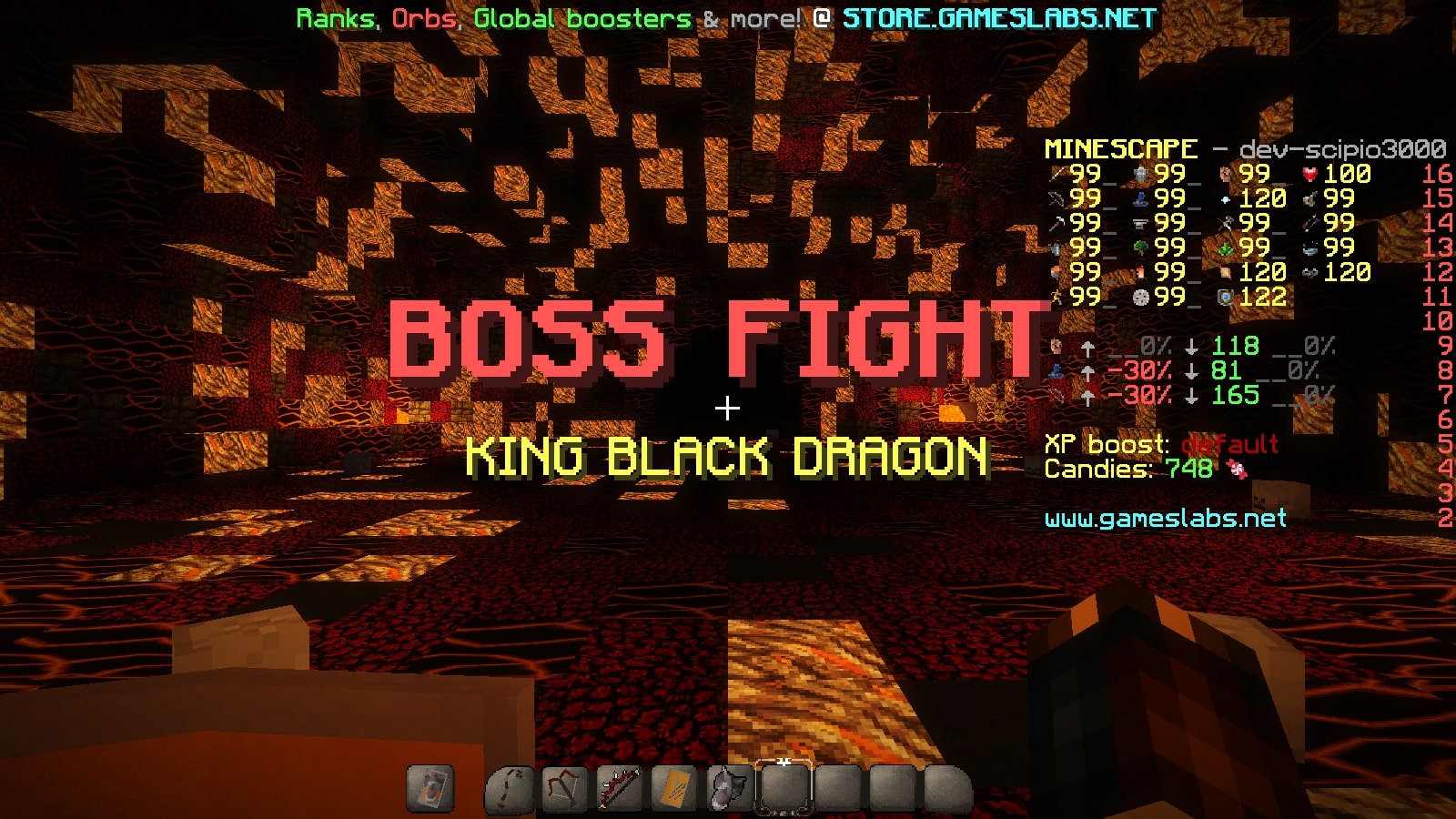 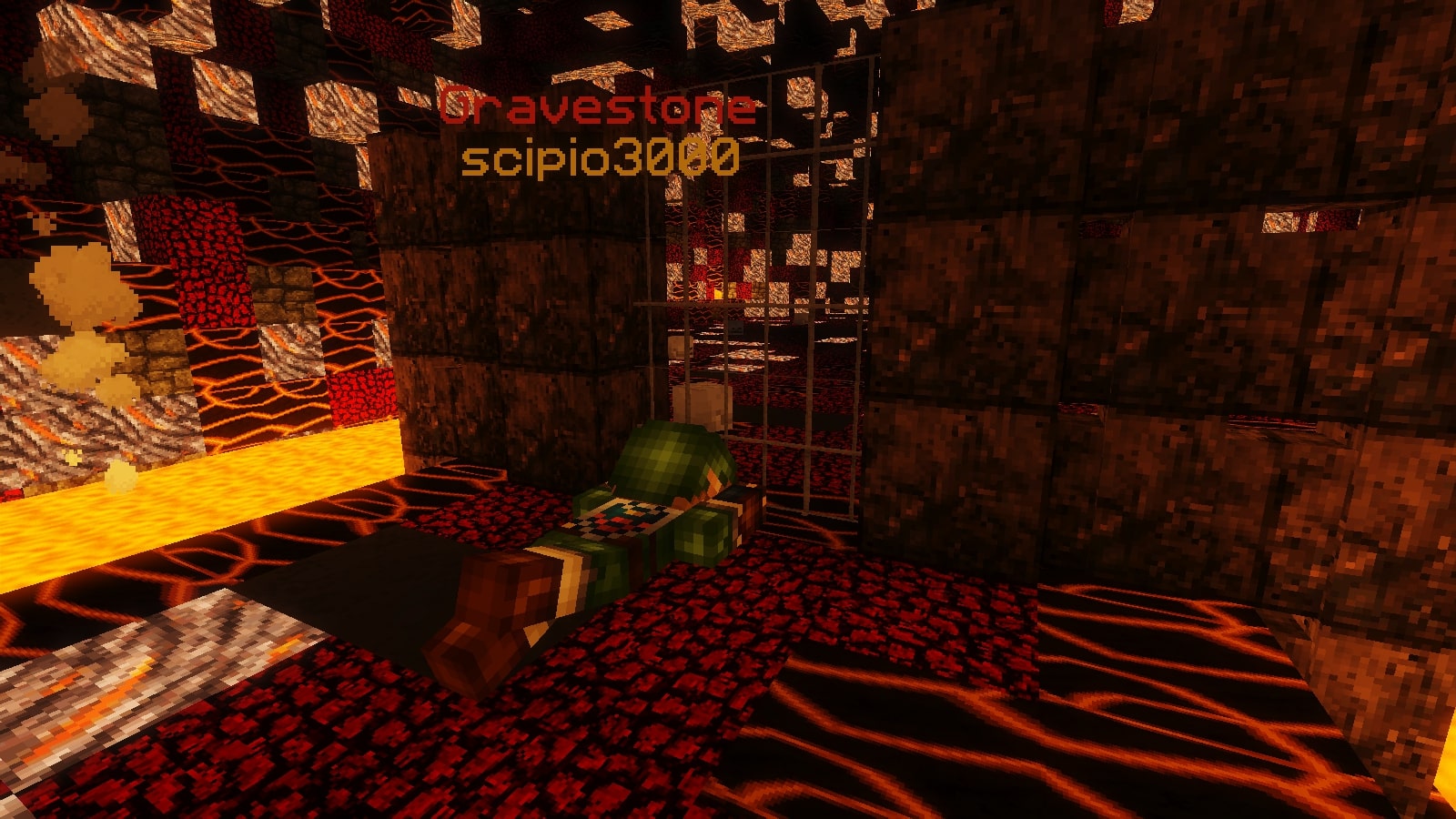 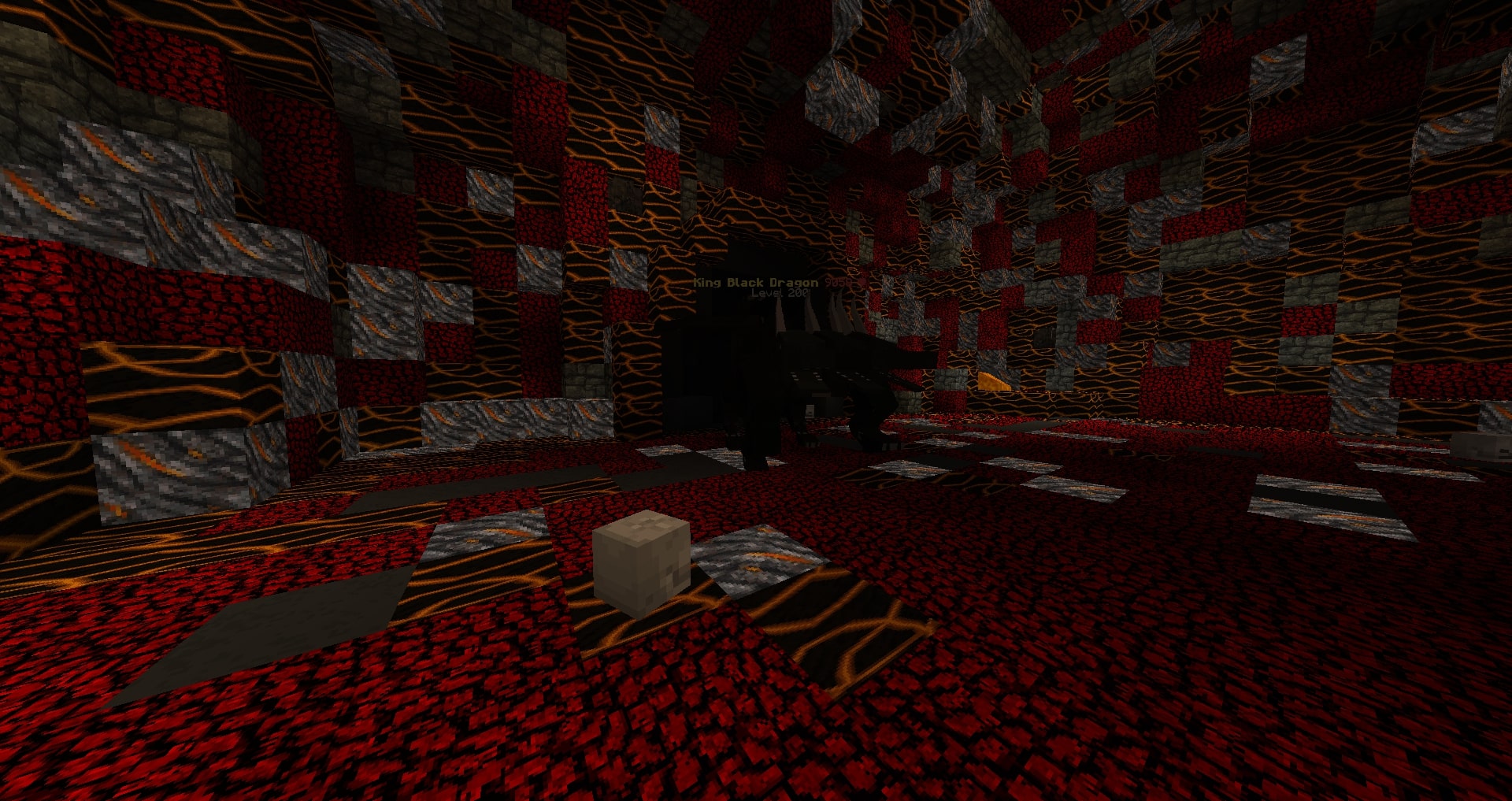 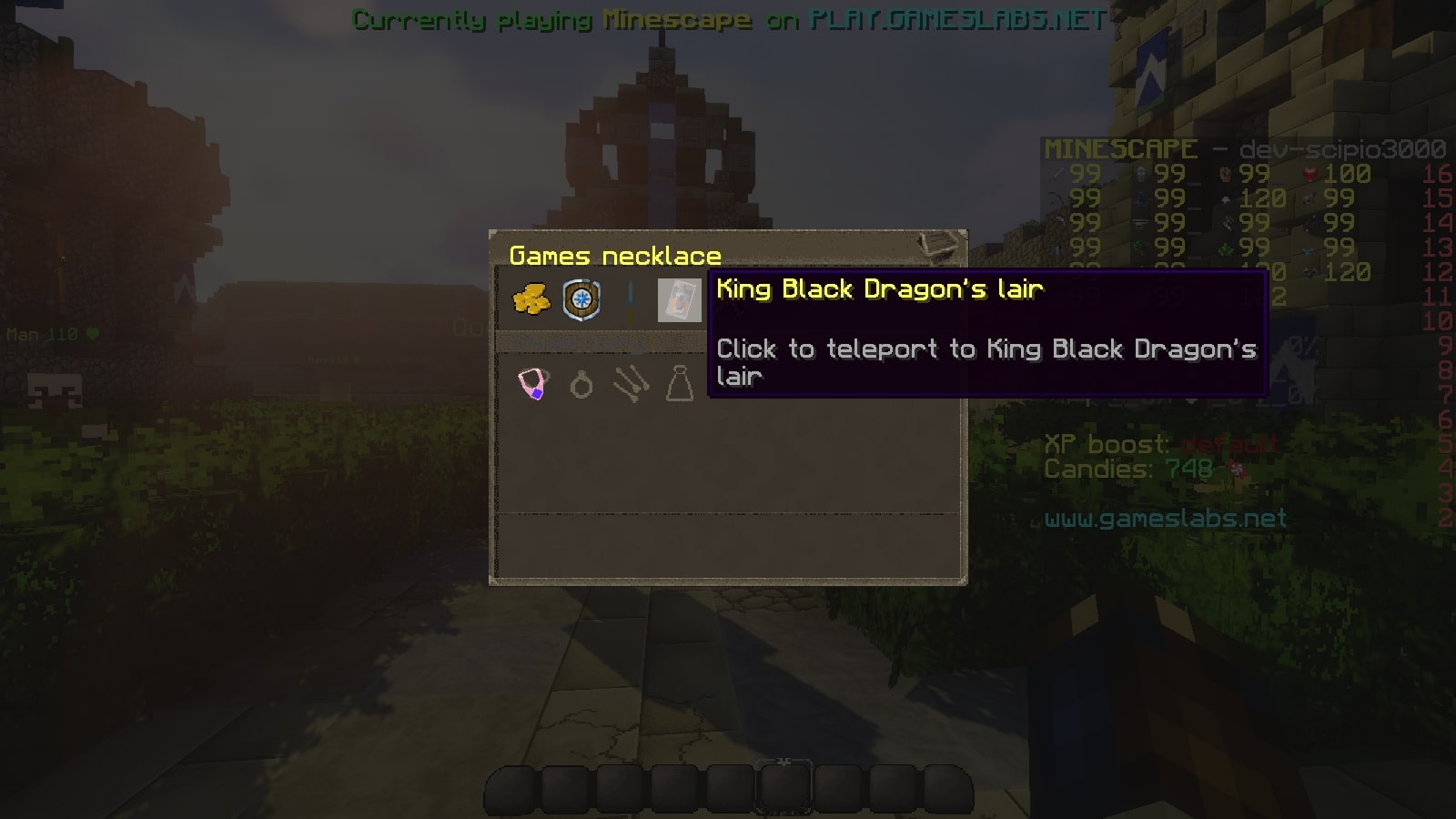 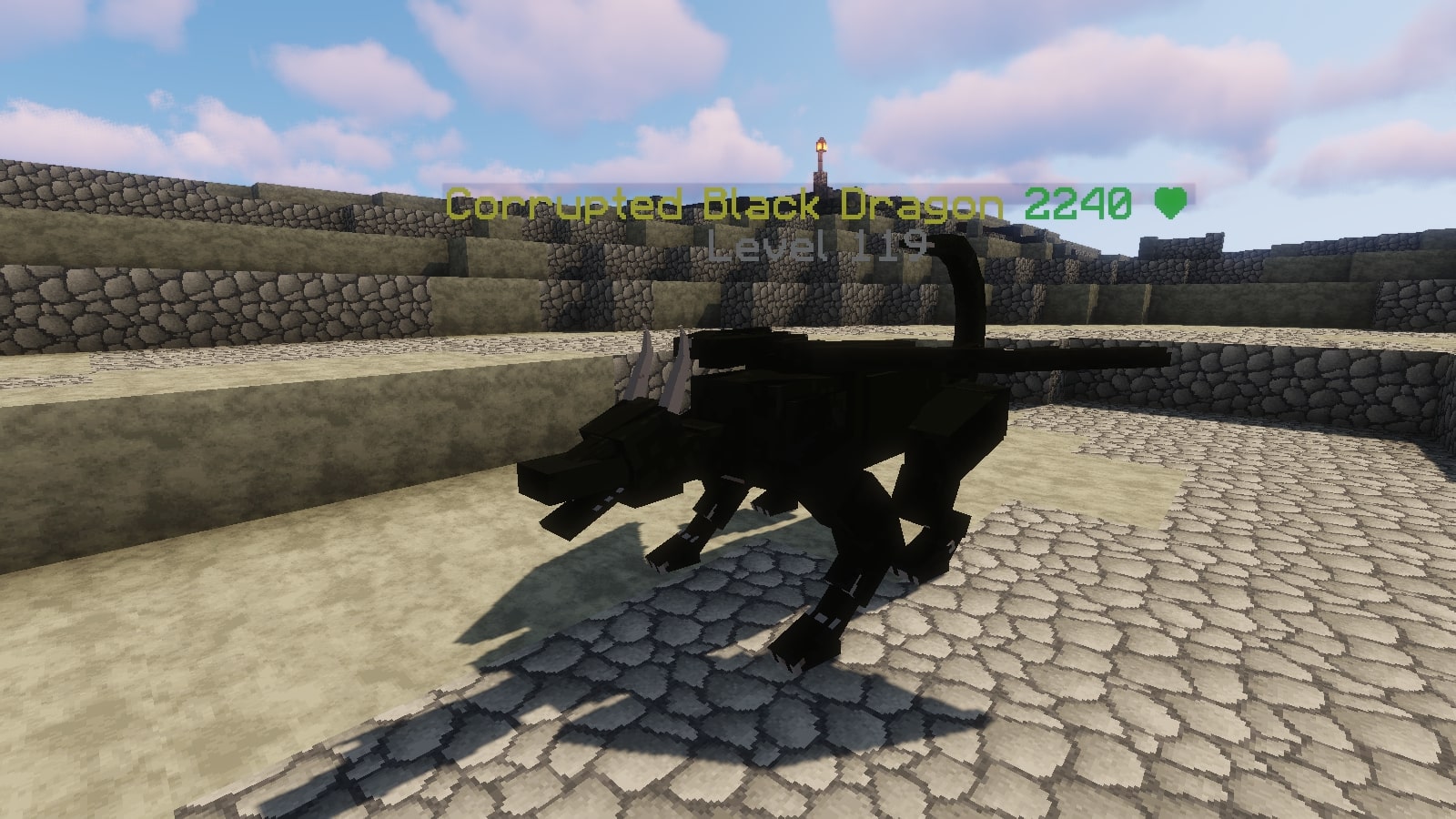 We added lesser demons in Melzar's maze and in the wilderness, next to KBD's lair. 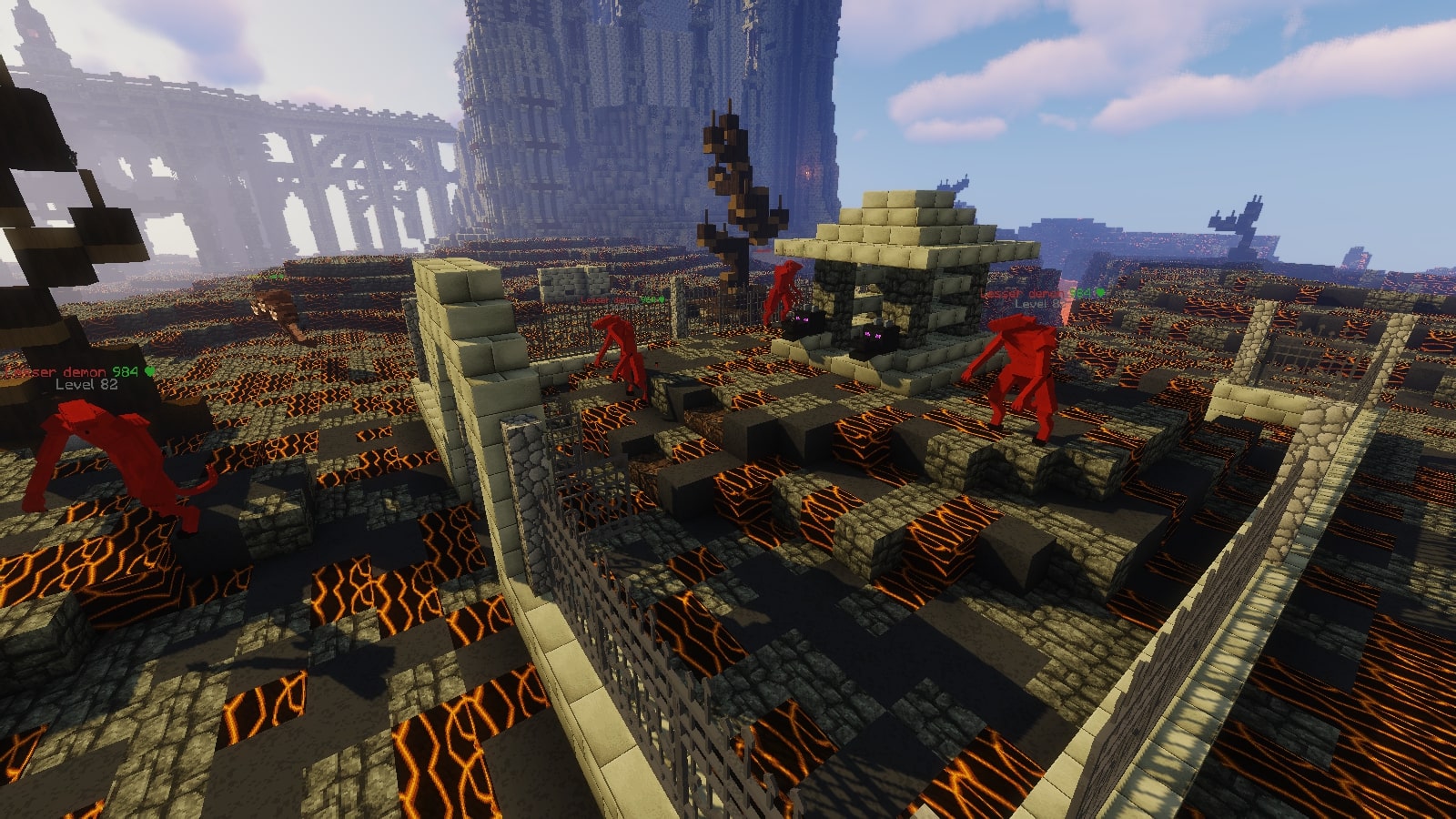 Here is the list of bugs we have fixed:

That's all folks!
As always, we've added some weekly challenges in our season pass based on this update.
Make sure to give us some feedback about this patch on our Discord where you may set personalized notifications for the network! 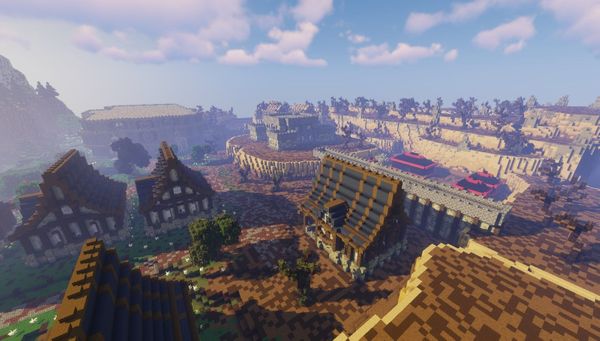 Welcome everyone to the first Patch of Season 3. We had originally planned to release Minescape Leagues a week ago, but our plans have since changed. Minescape Leagues has been postponed, and we'll keep you updated on a new time-frame. This patch brings several bug fixes, skilling updates, monsters/boss and social elements. Skills Let's start with our skilling updates. Construction You can now show off your amazing basement skills on your own construction island. You may now destroy sand

When is the new update coming?! Update WHEN?! Could you give us an ETA for the new update? You promised us weekly updates! Welcome to this new MAJOR update! Before diving deeply into the patch notes, let us explain why this update took so long! Changing our development cycle A month ago, we announced our change in our update cycles. Content update will no longer be on a weekly basis. We want to spend all the time it takes for