Welcome everyone to the highly anticipated week 7 patch!
This update brings QoL features, bug fixes, and huge content to Minescape.

Here is a list of the bugs we've fixed:

All that waiting has paid off, the Brothers are here at last! Get geared up, trek to Mort'ton, and start looting that chest. Who will be the first with a full set of Barrows armor?
Before starting the Barrows minigame, you will need to get a spade from the Strange old man: 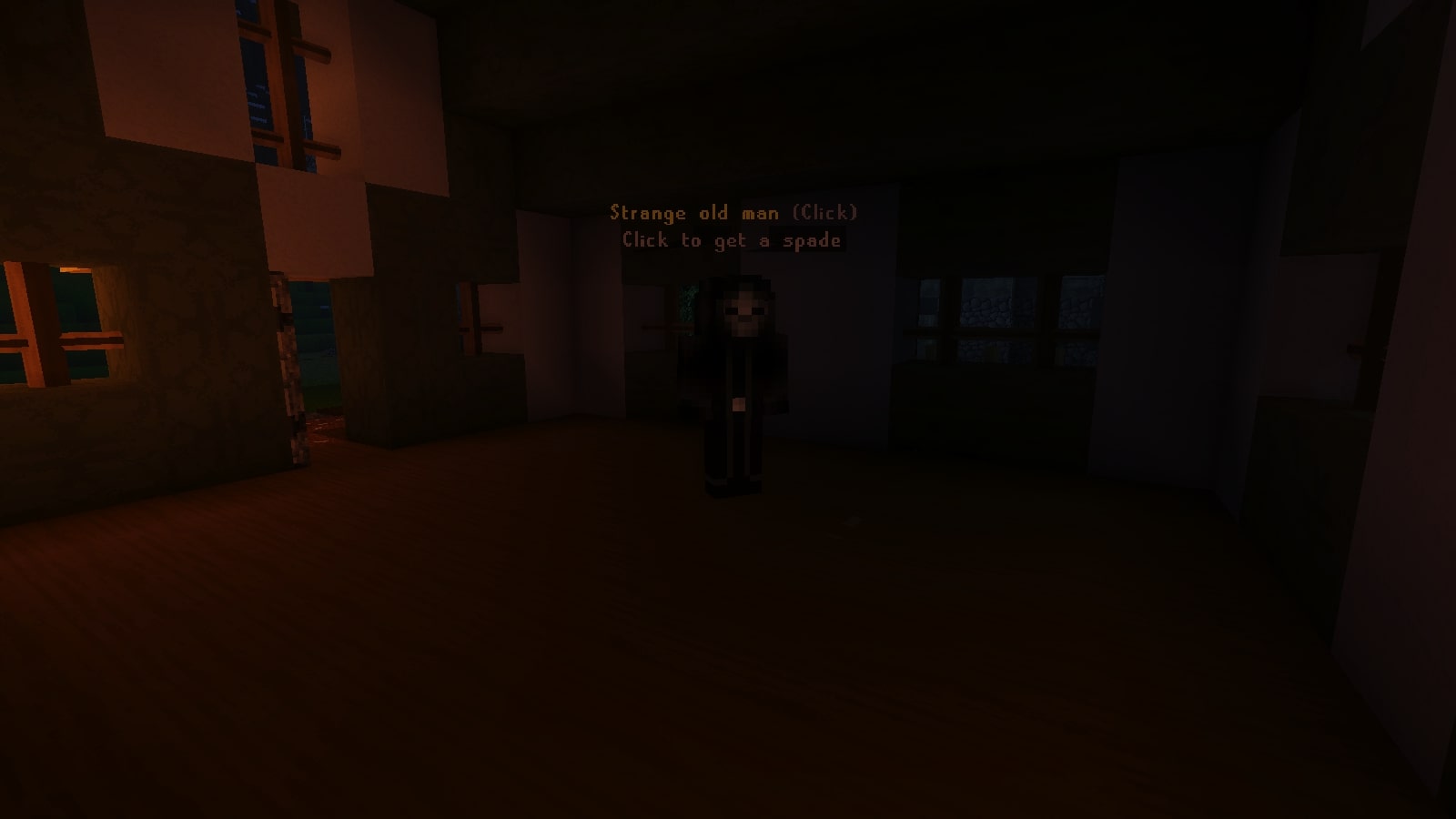 We recommend players to be at least level 75 in combat skills!
Here is a few pictures of the Barrows armour sets. Each set comes with a unique buff!
Ahrim's set: Successful magical attacks have a 25% chance of inflicting Ahrim's dread on enemies, reducing their damage done by 10% for 5 seconds. 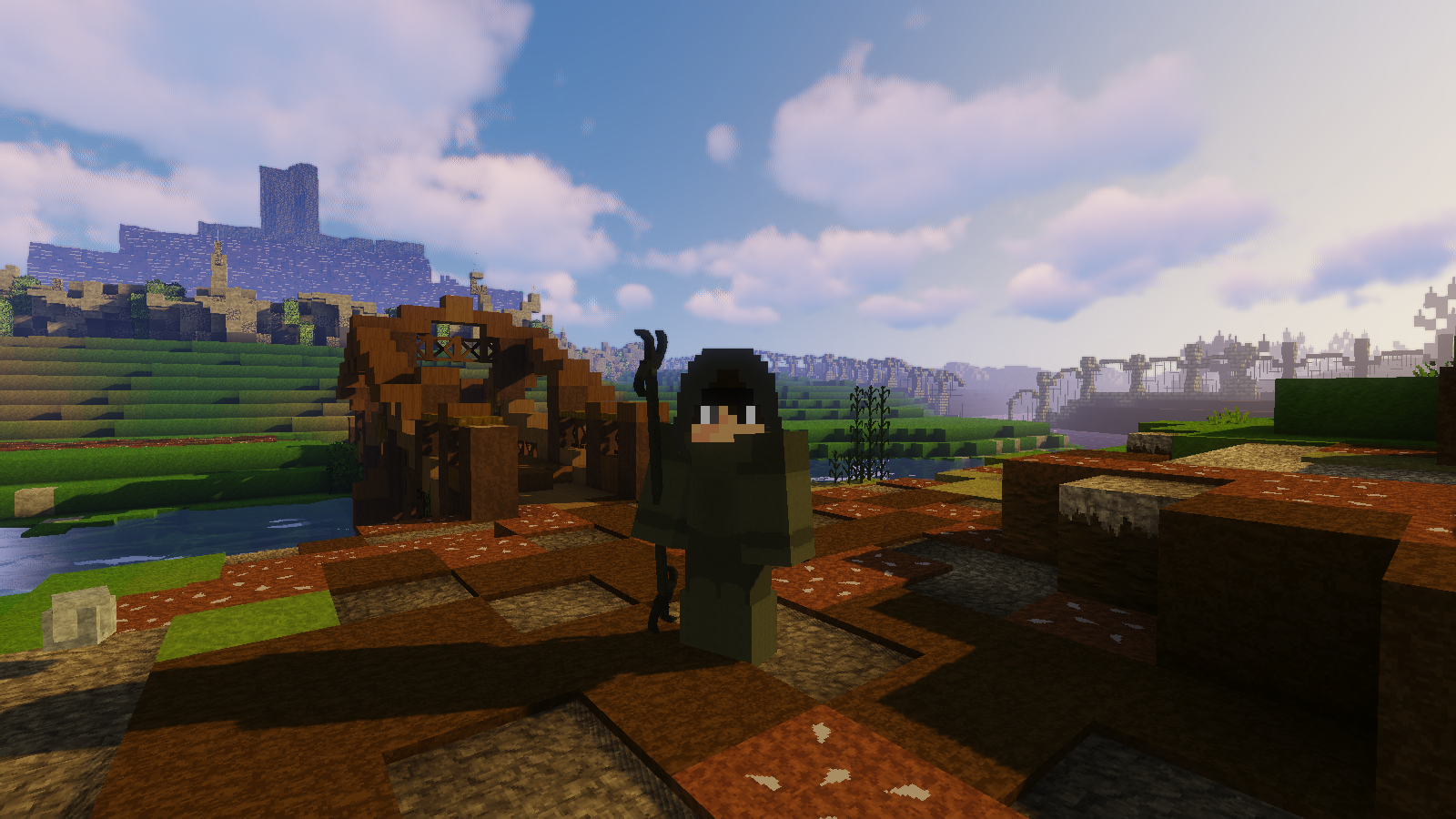 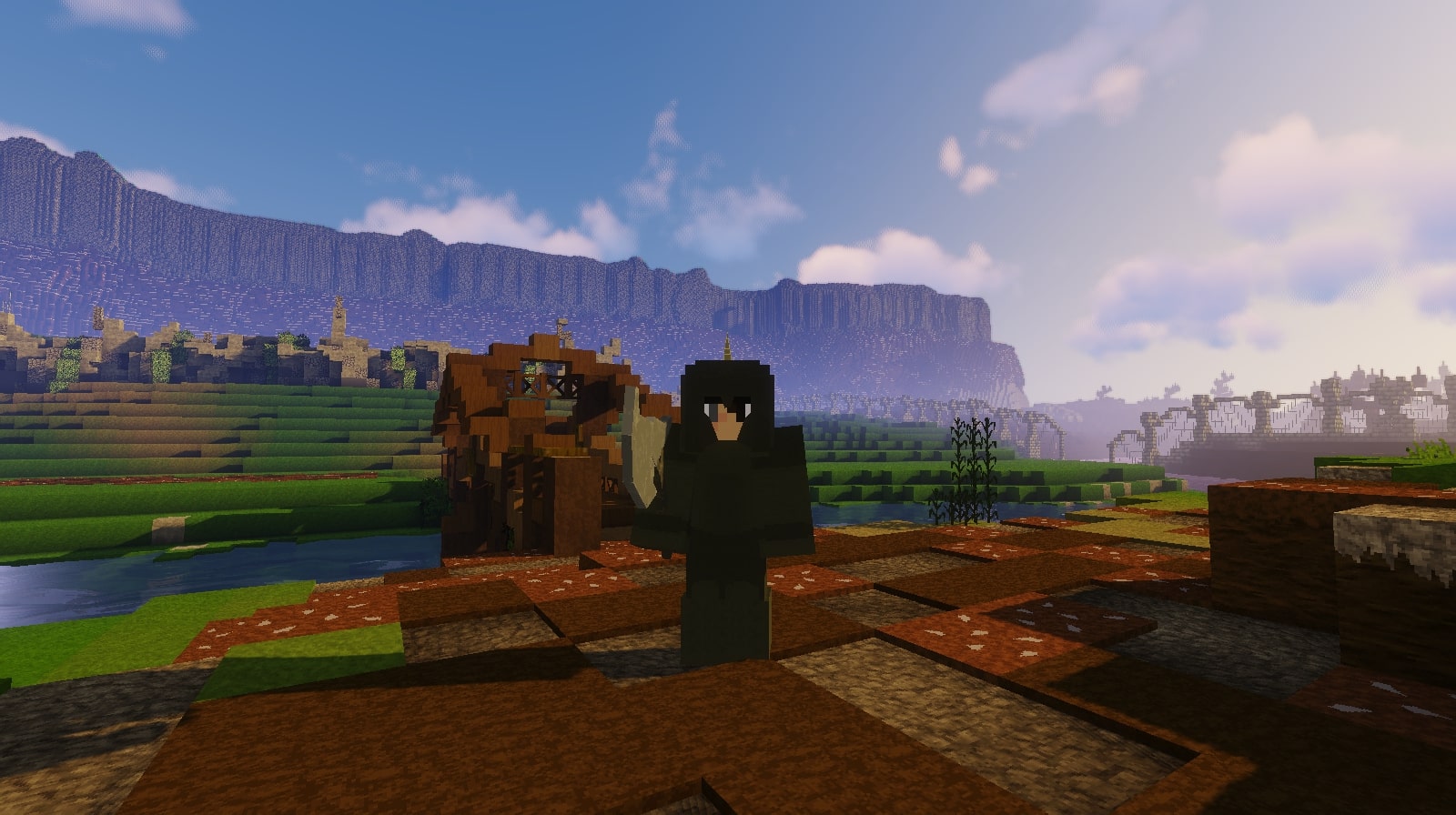 Guthan's set: Attacks have a 25% chance of replenishing the player's health equal to the damage dealt. 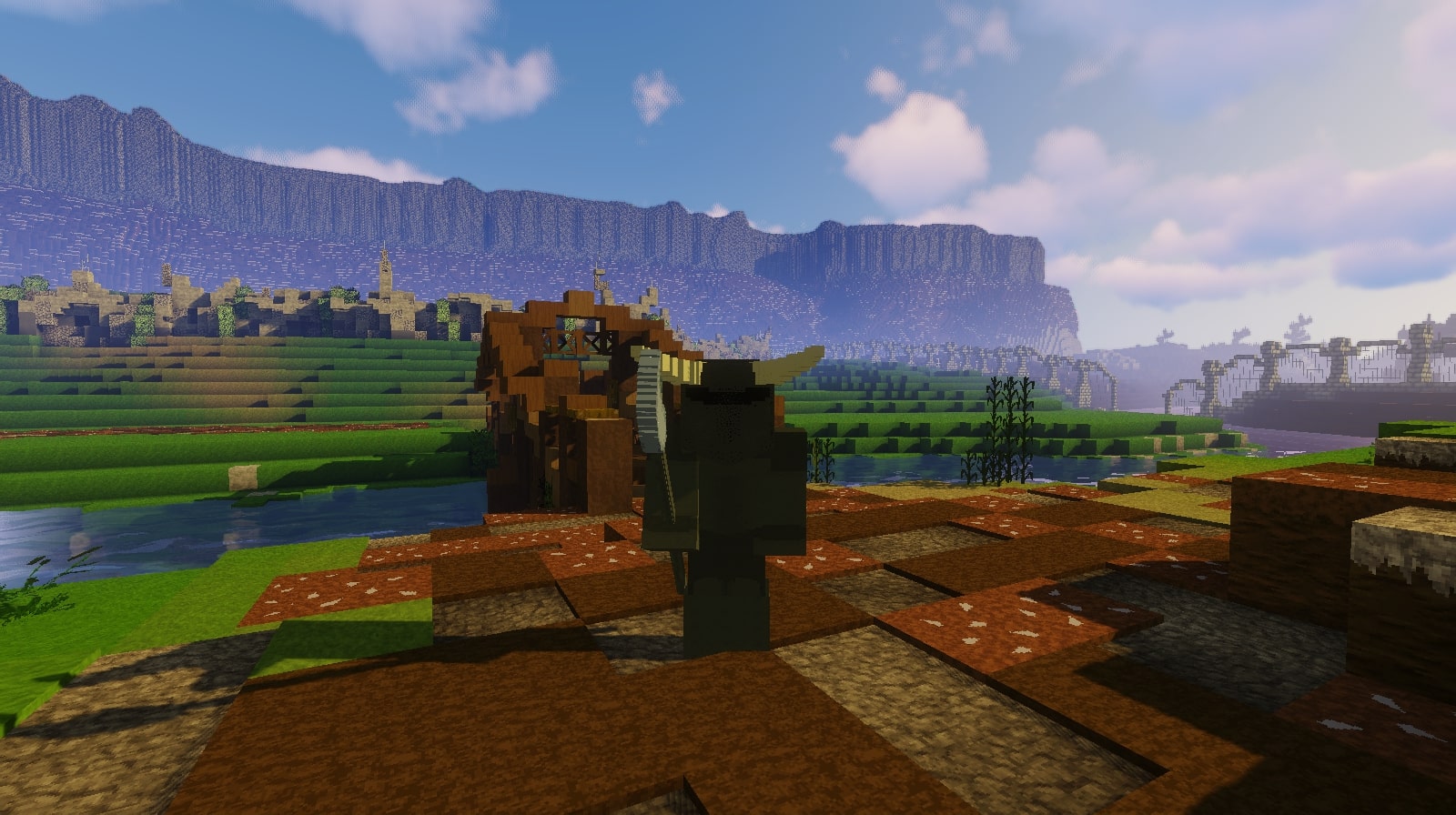 Karil's set: Successful ranged attacks have a 20% chance of stunning a non-boss.
Karil's crossbow can only be used with bolt racks. 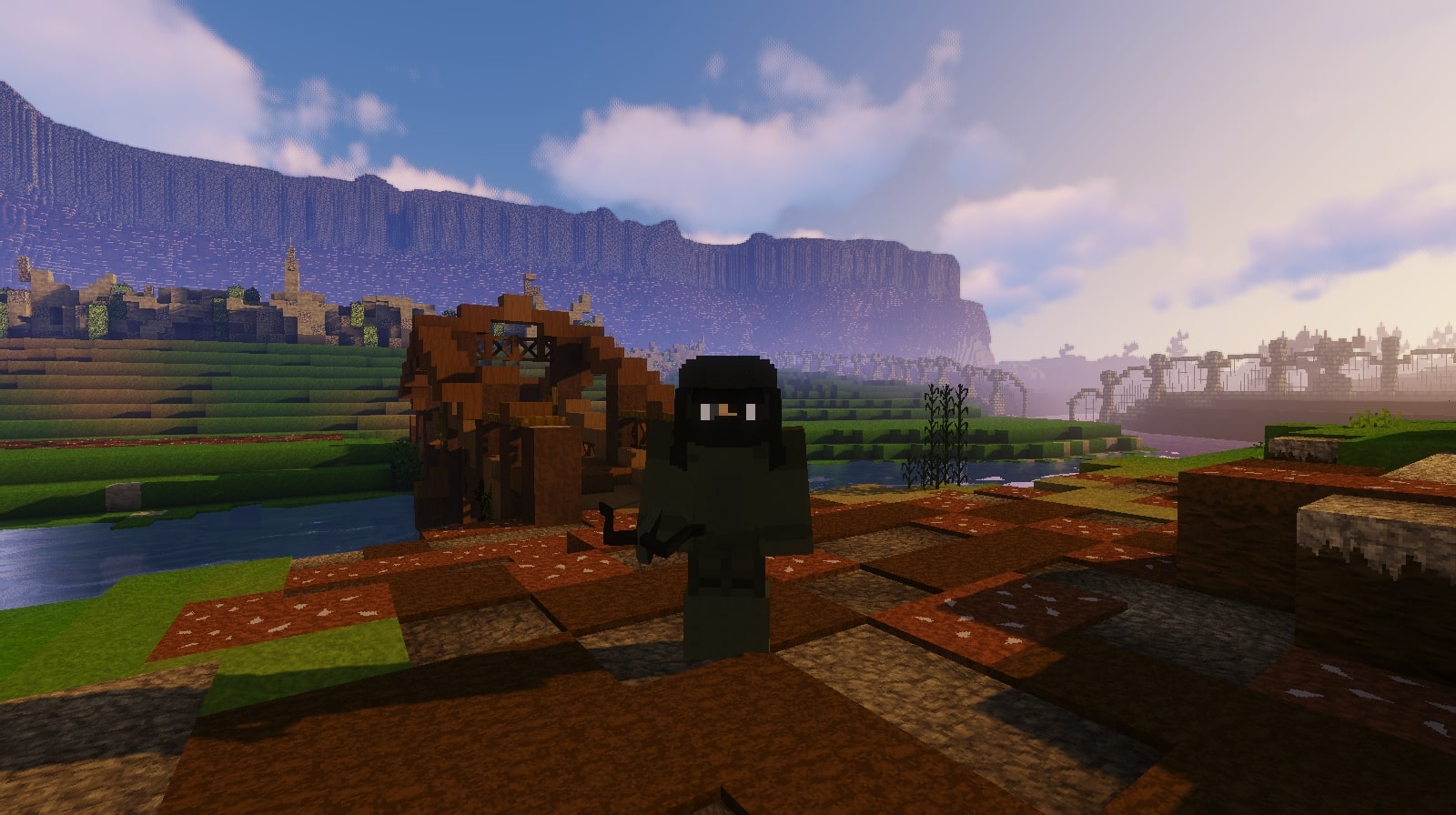 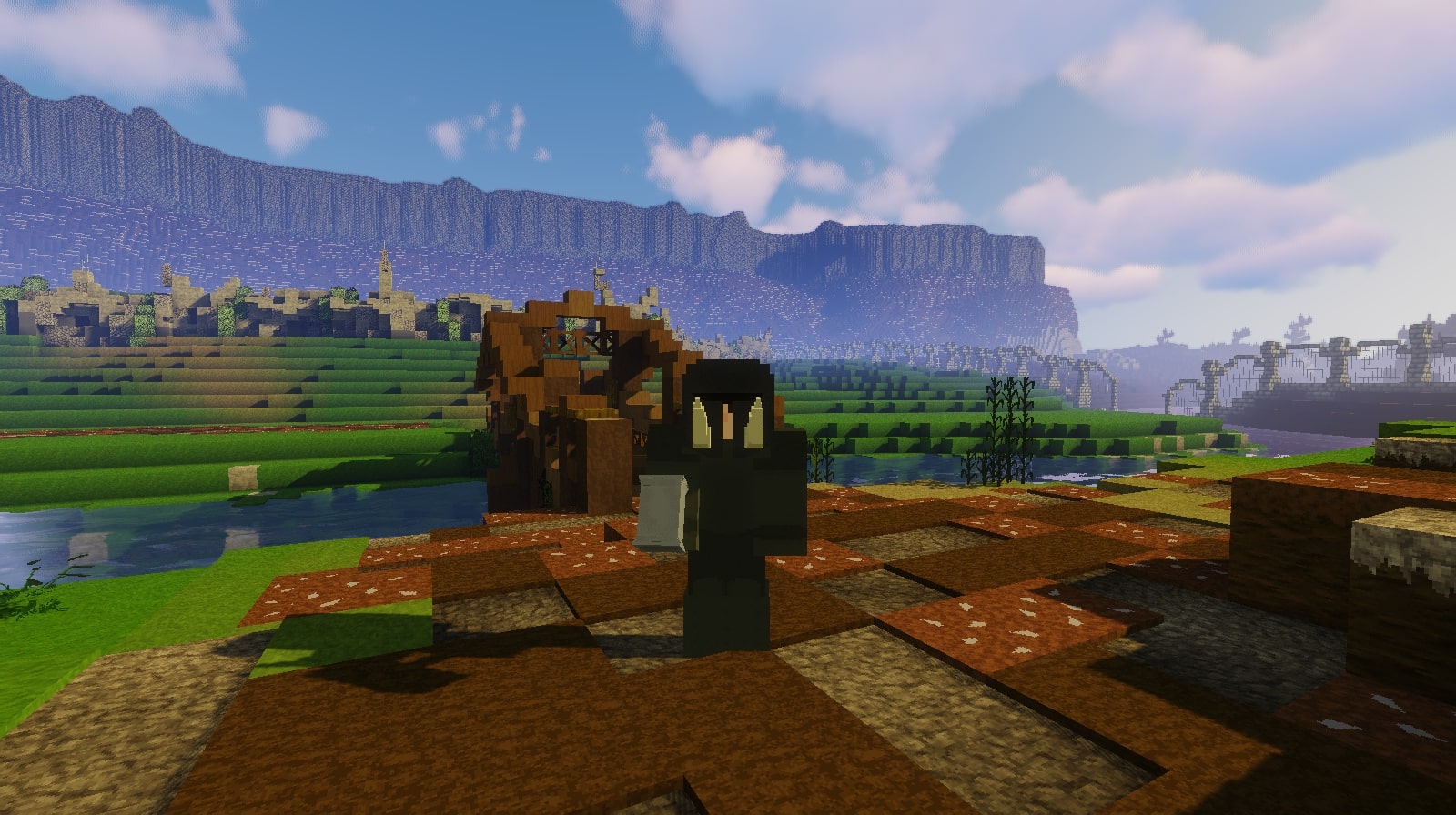 Verac's set: Attacks have a 25% chance of inflicting Verac's Vow on enemies, reducing the enemies defense for 10% for 5 seconds. 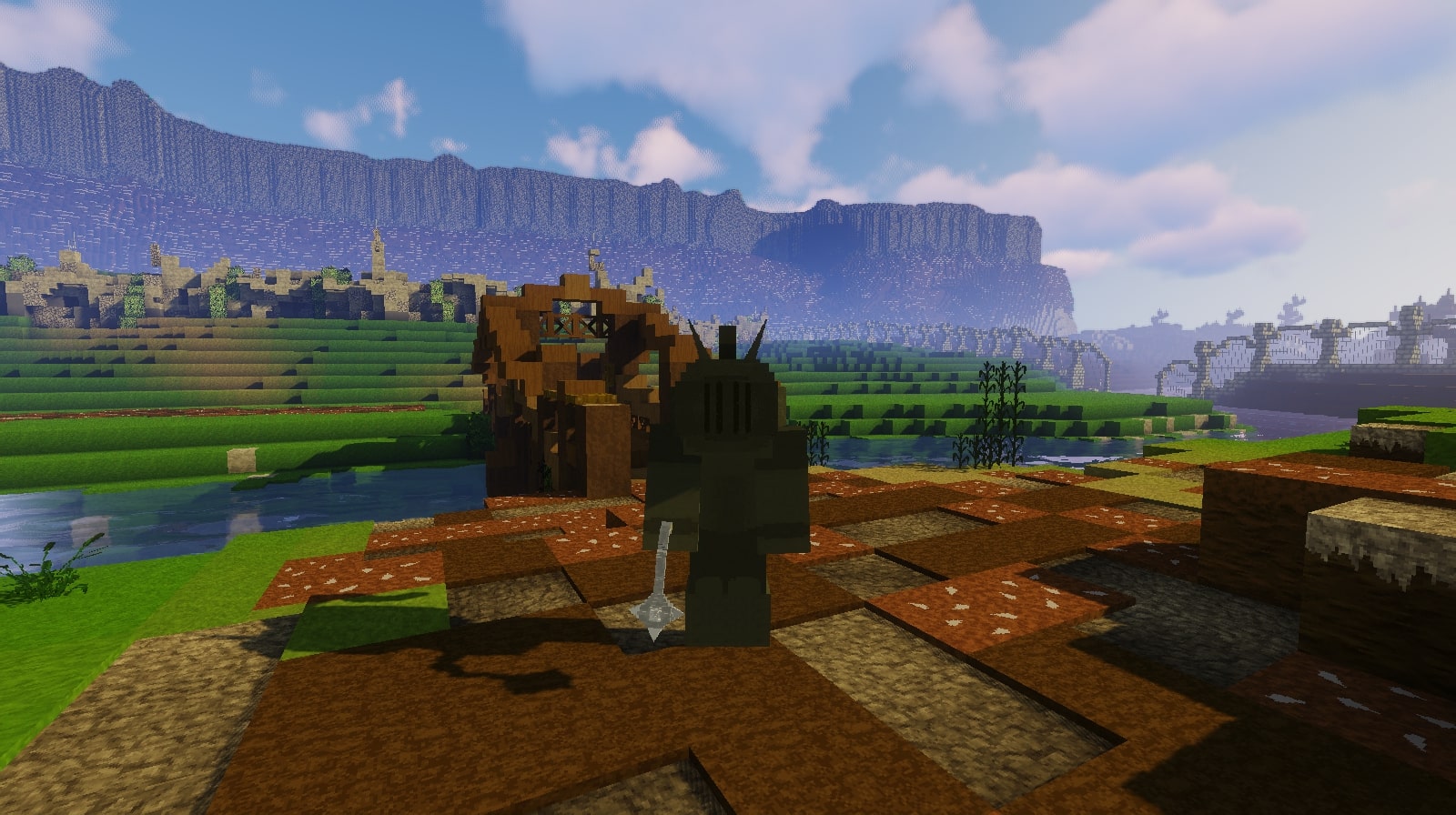 Killing each brother will add their armour sets as a potential loot in the Barrows Chest! 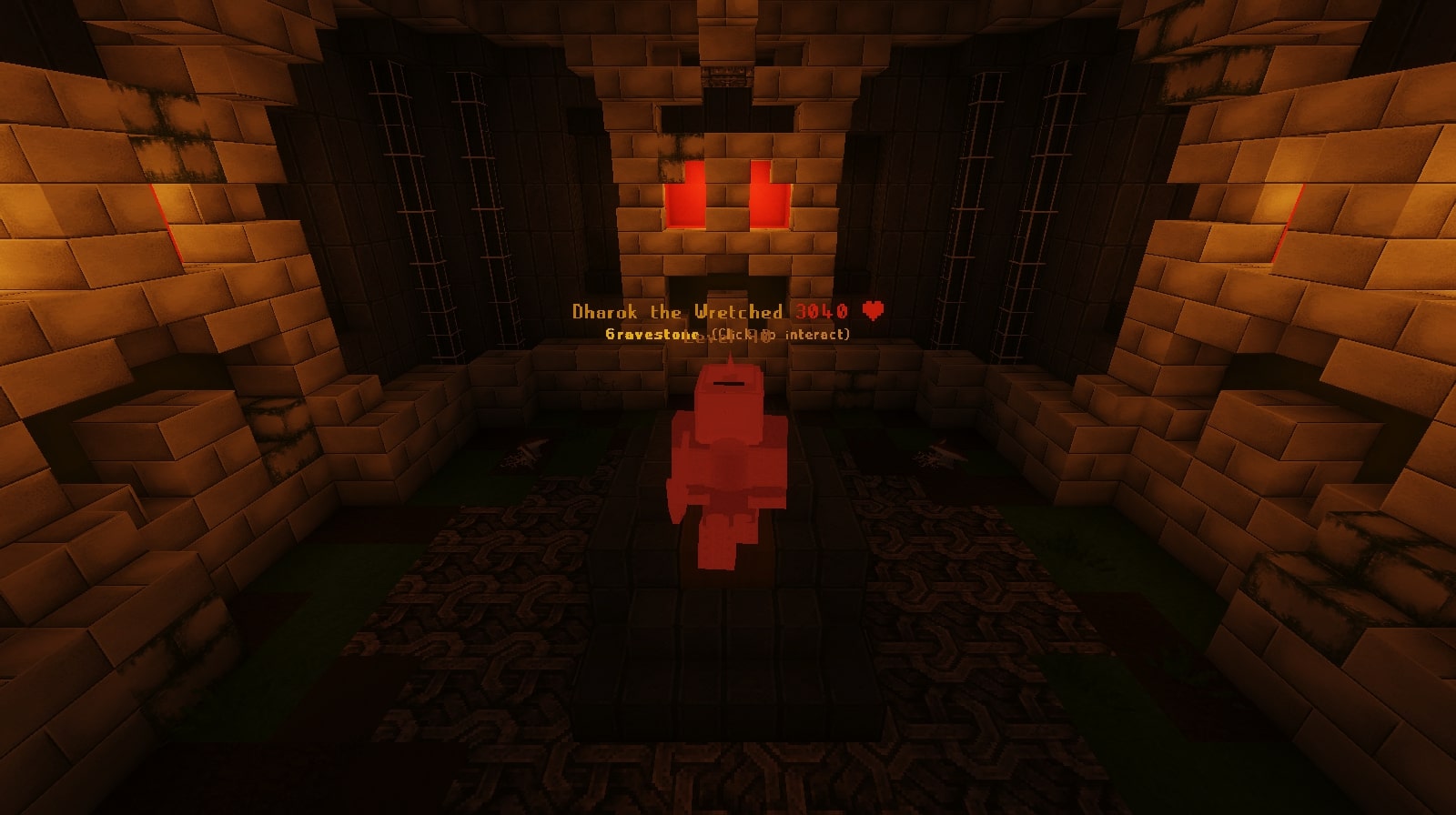 That's it for this weekly update!
As always, this week contains new season pass challenges for you to enjoy!
Make sure to give us some feedback about this weekly update on our Discord where you may set personalized notifications for the network!
Thank you so much for supporting our network, see you next week!

- Co-edited by Sami and Skip 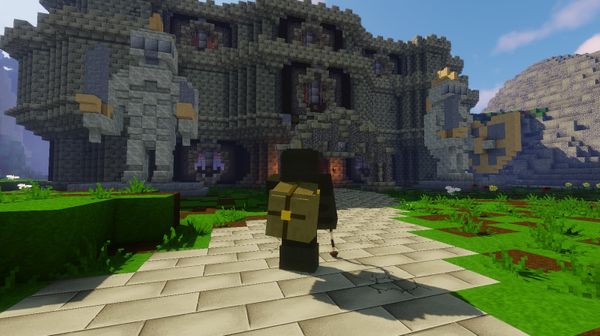 Welcome everyone to this Season’s Patch 8! This update brings QoL features, bug fixes, and content to Minescape. Before we get started! Assets We have new 3D models! You may recognize some from "another project". Here is some information about the matter: We're the original Minescape project, dating back to 2012. Anywhere else you see our assets used is a third party illegal project. The 3D models you see featured on our server were made in-house by

Welcome everyone to our week 6 Patch! This update has been created to fix most of the known bugs, improve the network's overall performance and bring new content to Minescape. Zombies & Minigames Zombies and minigames were having issues due to a misconfiguration. You can now play these games with no lag! Minescape Bug fixes and mechanical tweaks Here is the list of the bugs we've fixed: Chests & Shulkers We’ve fixed an issue where players are able to