This weekly update is mainly focused on the new Taverley dungeon as well as bug fixes. 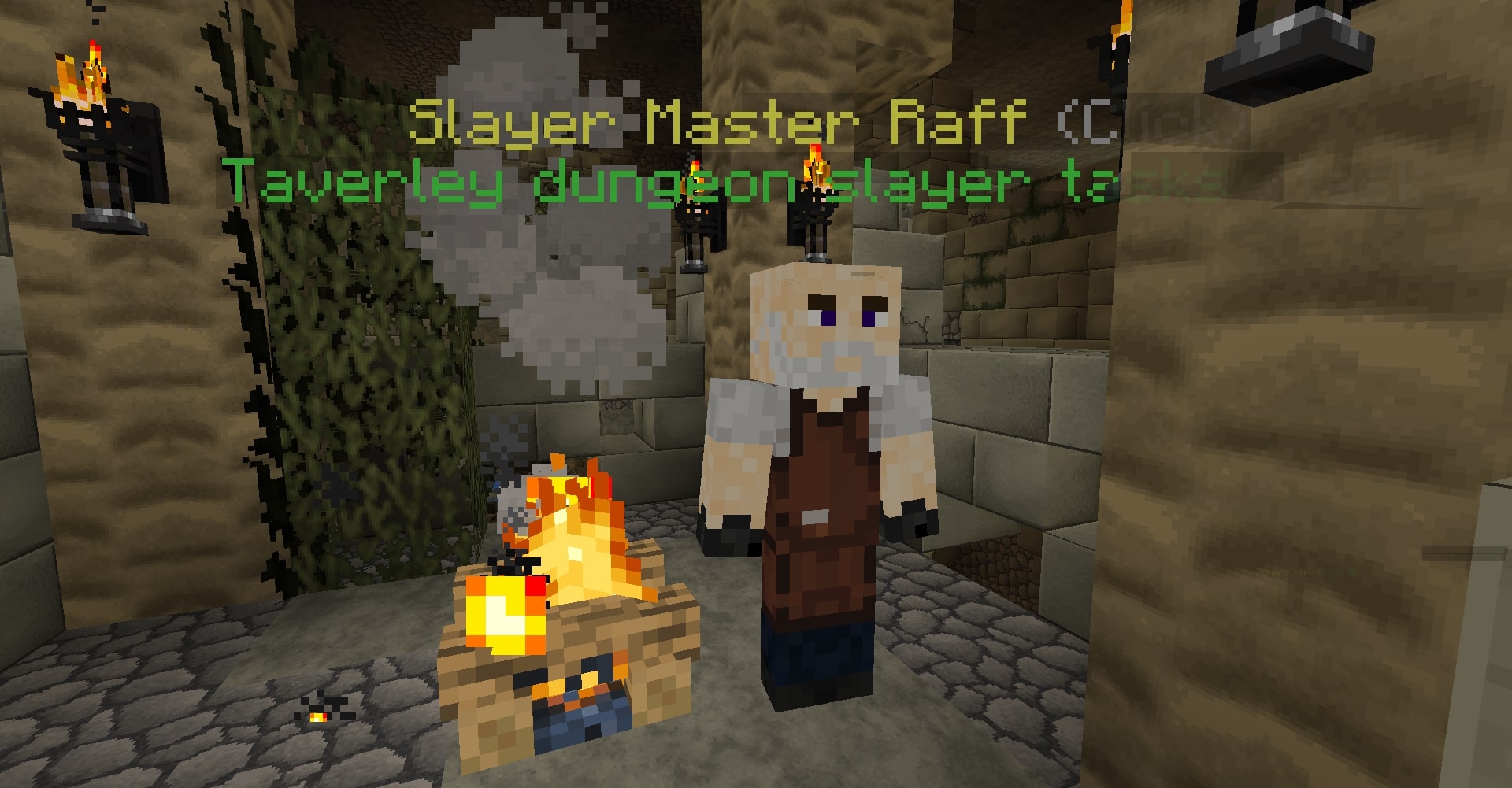 Farewell Rulf...
We removed our temporary slayer master, Rulf, and replaced it with Raff. Raff is Taverley dungeon's slayer master.
Each master now has a set of monsters that he chooses from to assign you a task of random length.

This dungeon comes with 3 new monsters: 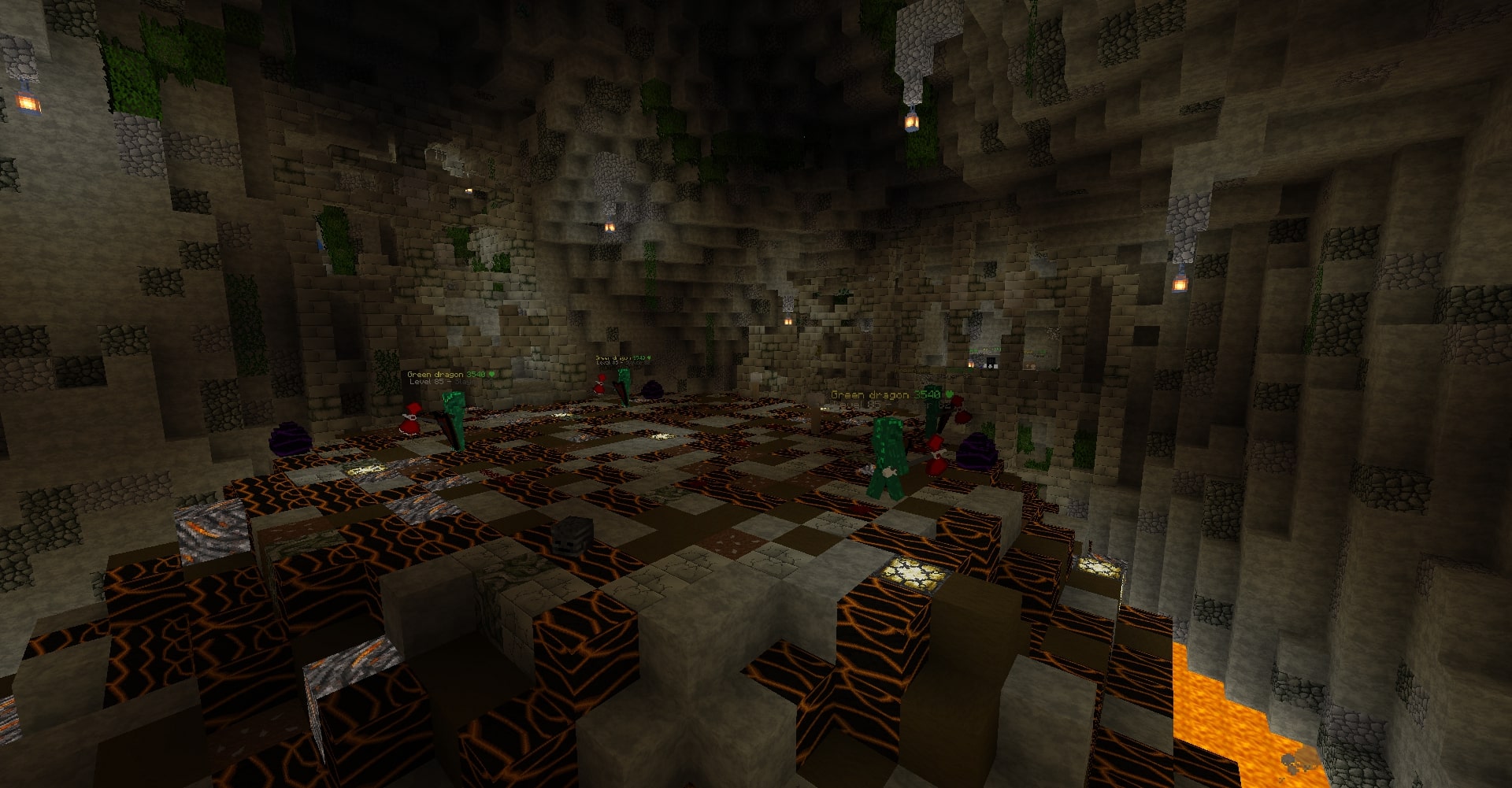 Slayer mobs above turtlos have been buffed in terms of slayer xp.

This update comes with a slayer monster kill tracker. You can access your kill counts from the slayer skill interface: 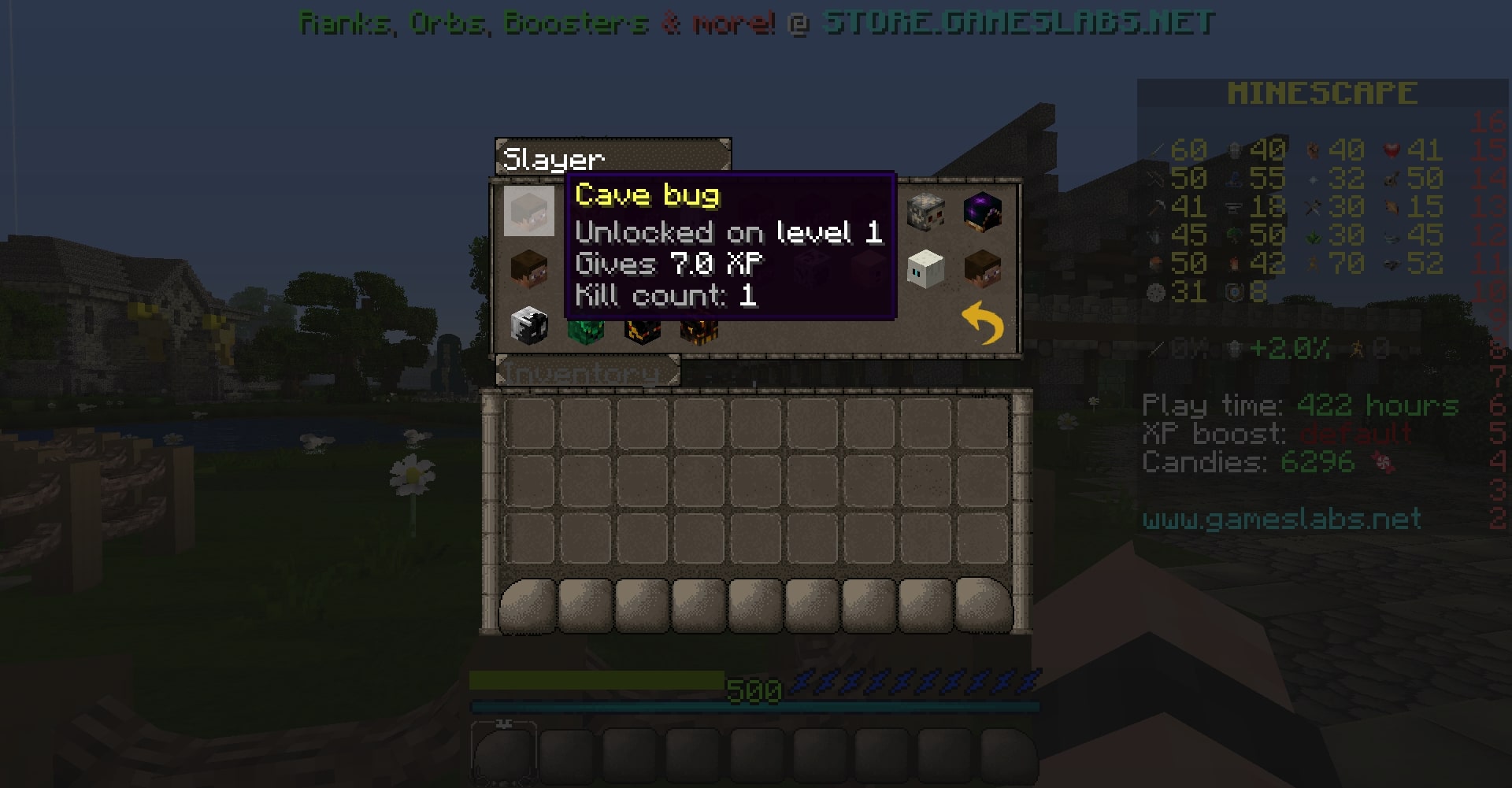 Last week, we released a few daily patches to fix lag issues as well as some rates.
Thieving has been buffed for end-game monsters and some mobs have been nerfed in terms of coin loots.

Failing to thieve a monster will now make the monster attack you as a handicap.

Dragon tools, bow and black armour pieces have been added as a monster drop. 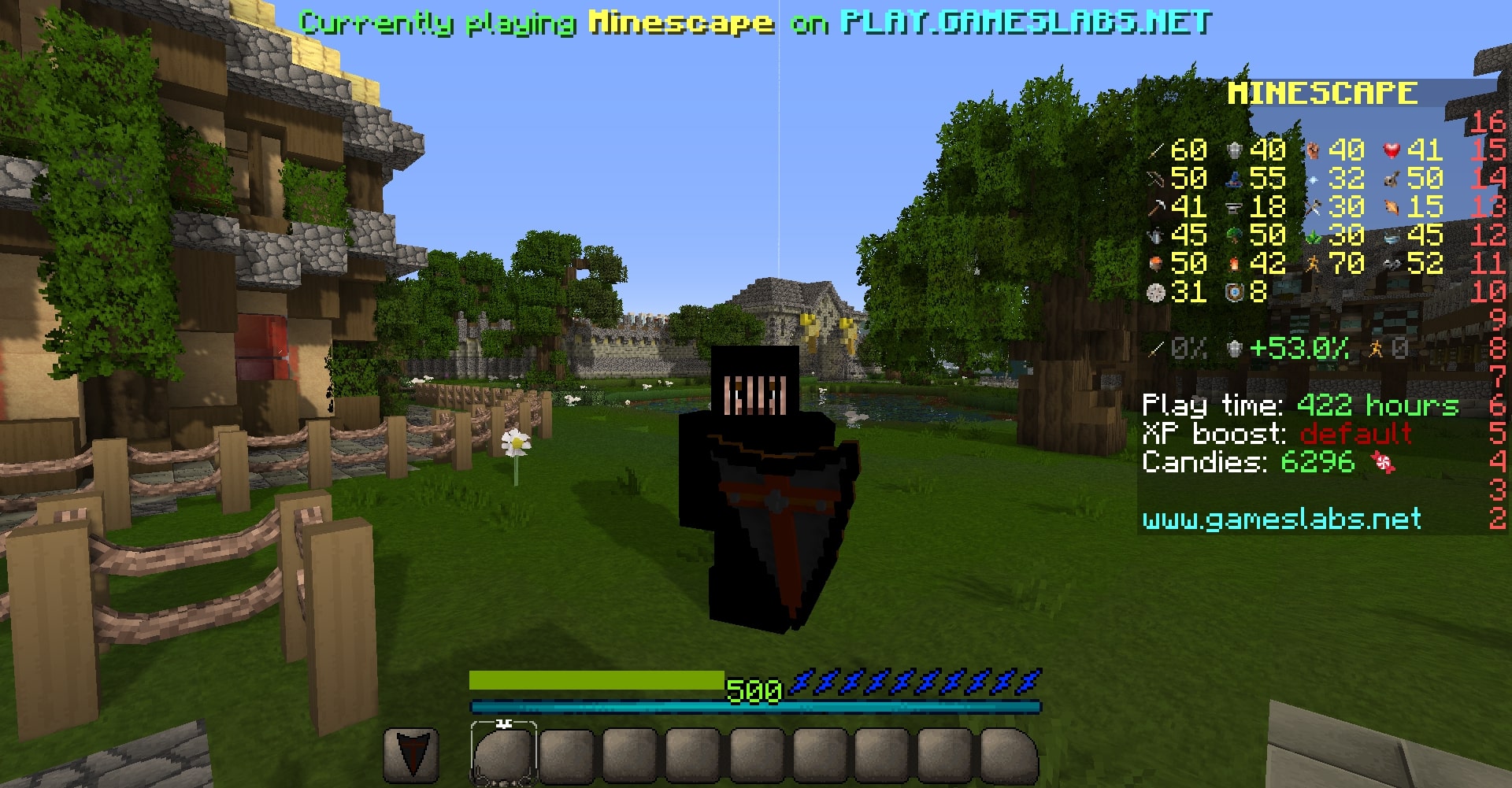 As requested, you can now access the different prayers and their unlocks in the prayer skill interface: 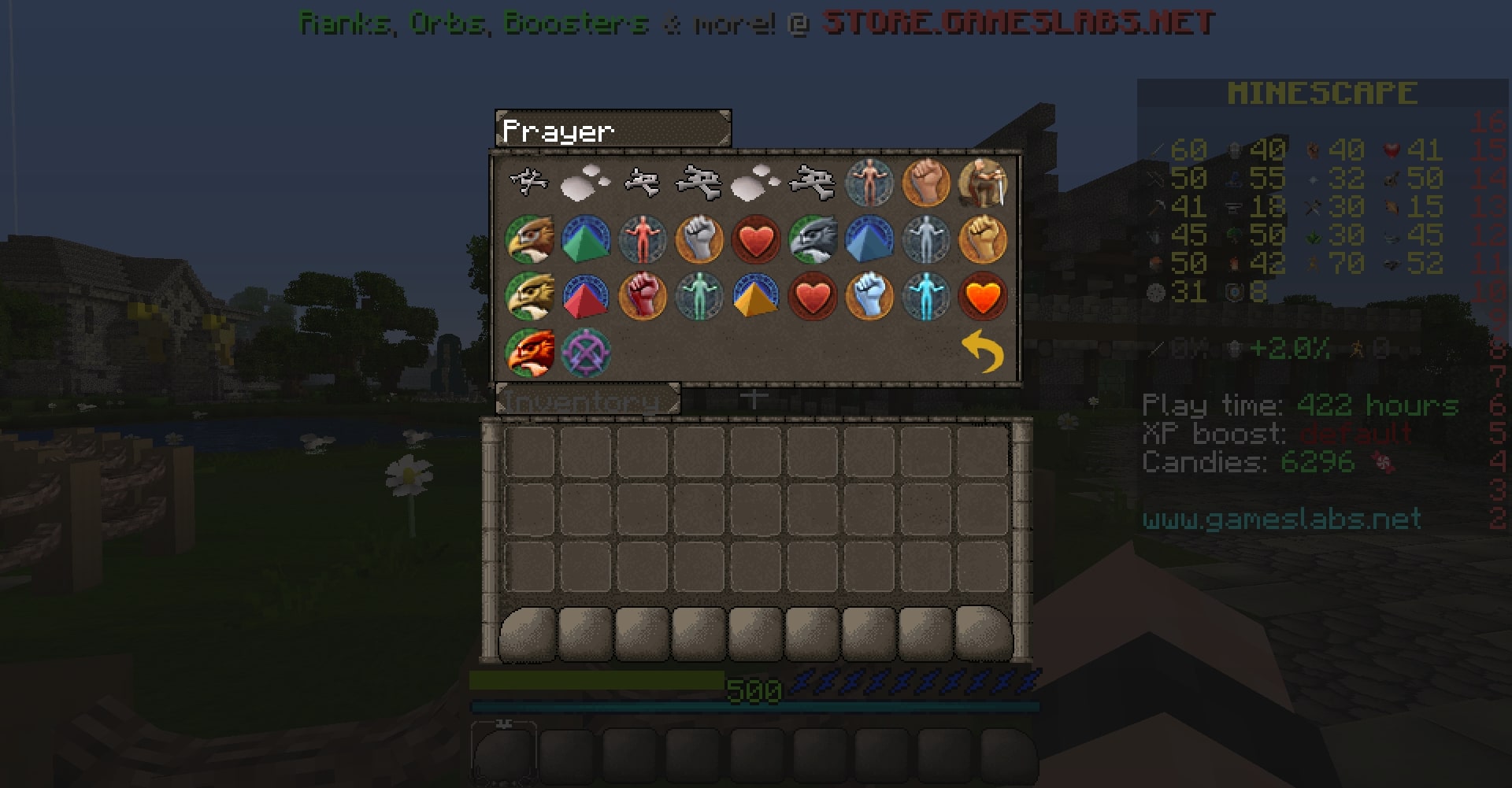 We've added a /rules command which directs you to our rules

Guilds are now level locked (level 50 in their given skills) 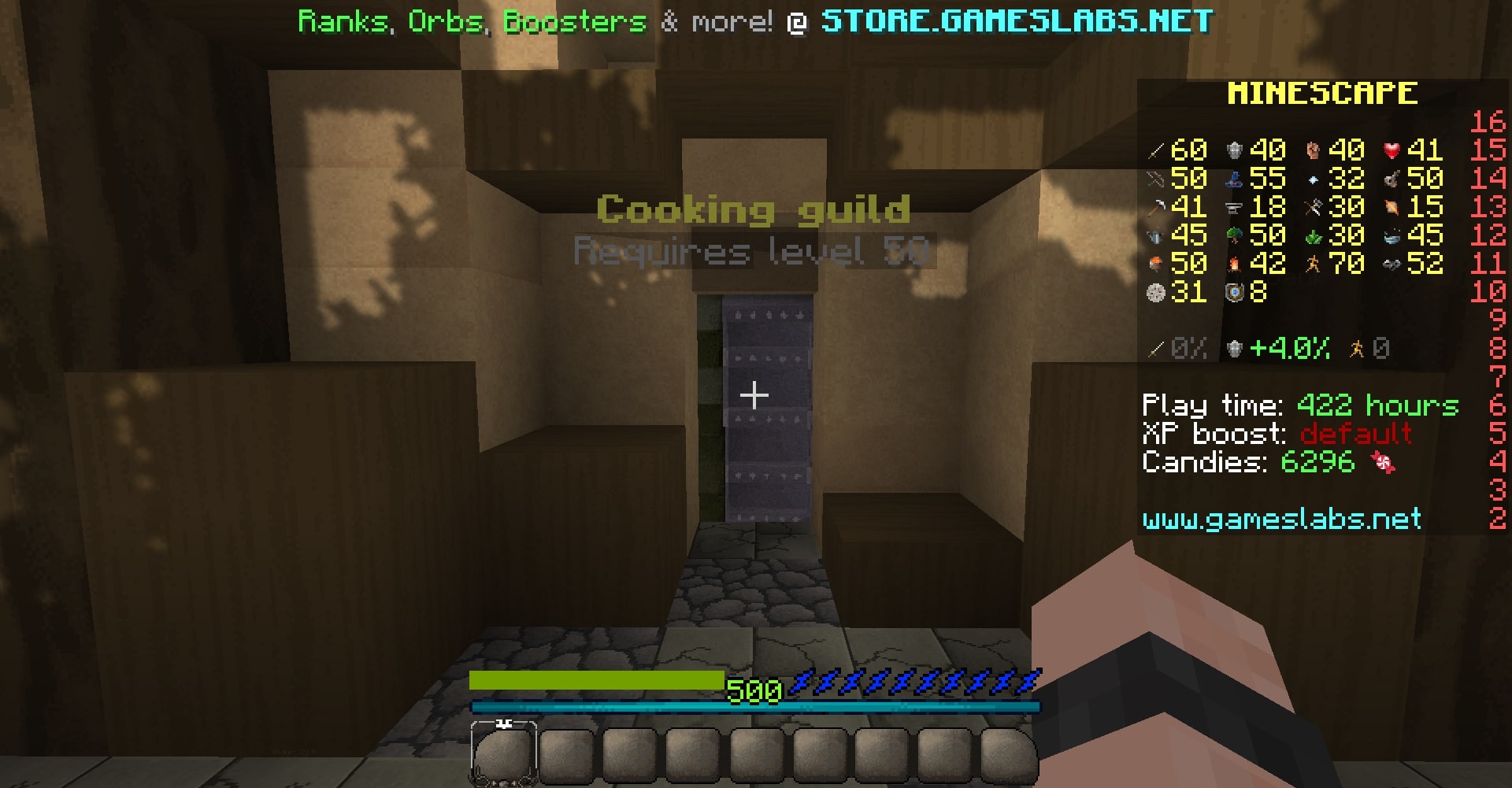 Here is the list of the bugs we've fixed:

This concludes this weekly update. As always, we've added new weekly challenges.
Tell us what you think about this update on our Discord. 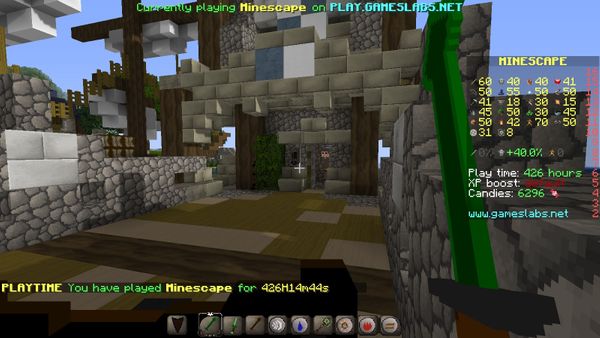 Welcome to this weekly patch. We've fixed a few Minescape issues as well as added some new features. Bug fixes You can no longer bury an item whilst having a bone in your hand Dragons no longer walk to unreachable blocks /task no longer gives an empty message when you have no slayer task New features We've added a 20 second timer for all monster drops. The killer of the monster now has 20 seconds to gather its loot We've 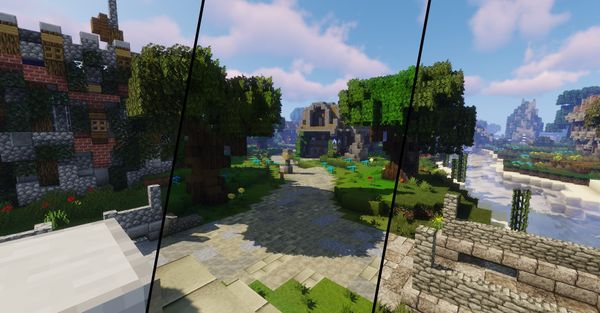 We just released a patch that includes several features and changes. Unlike a weekly updae, this patch contains no new weekly challenge.