Welcome everyone to our week 5 Patch!
This update has been created to address a multitude of issues brought by a recent surge of incoming players, and applies only to MineScape.

Welcome, and thanks again FlippingOldschool for an amazing suprise video!

Here is the list of the bugs we've fixed:

That's it for this weekly update!
As always, this week contains new season pass challenges for you to enjoy!
Make sure to give us some feedback about this weekly update on our Discord where you may set personalized notifications for the network!
Thank you so much for supporting our network, see you next week!

- Co-edited by Leedly and Skip 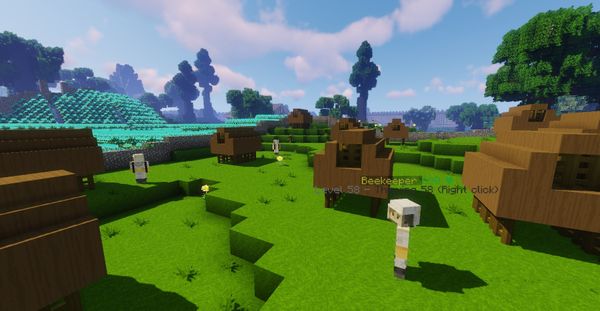 Welcome everyone to our week 6 Patch! This update has been created to fix most of the known bugs, improve the network's overall performance and bring new content to Minescape. Zombies & Minigames Zombies and minigames were having issues due to a misconfiguration. You can now play these games with no lag! Minescape Bug fixes and mechanical tweaks Here is the list of the bugs we've fixed: Chests & Shulkers We’ve fixed an issue where players are able to 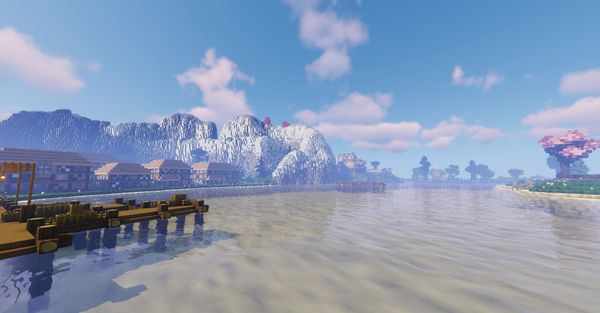 Welcome everyone to the fourth week of our second season! This weekly update is mainly focused on and Minescape and contains some cross-game bug fixes. Cross-games Staff Applications We have opened helper, builder, and developer applications! Visit gameslabs.net/apply! Here is the list of cross-game bugs we have fixed: Fixed chunk issues Some players experienced chunks not properly unloading in older clients and causing FPS drops, this has been resolved! Block interaction issue Click interactions were sometimes causing issues